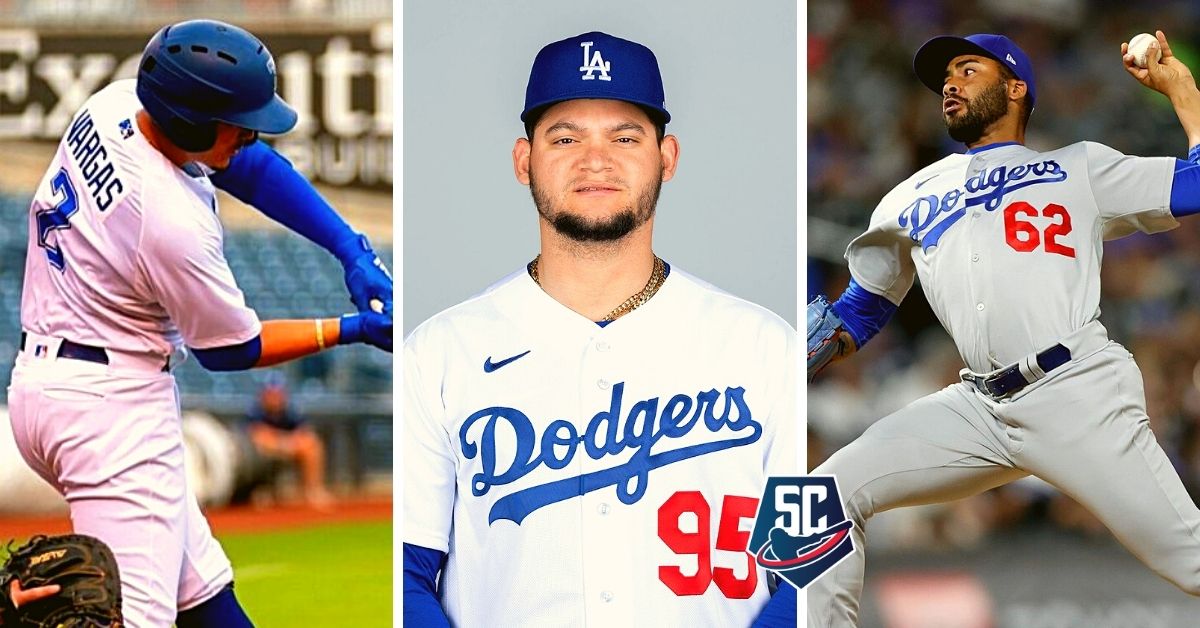 If there were organizations that had brilliant performances by Cuban players in the Minor Leagues, among those must be the Los Angeles Dodgers. In fact, MiLB.com recognized the great seasons that three Caribbean figures starred in and included their names on the Californians’ All-Star team in the Minors. Is about Miguel Antonio Vargas placeholder image, Andy Pagés and Darien Nunez.

Miguel also set a consecutive game record with at least one hit for the Great Lake Loons and had performances that suggest it won’t take long in tasting the honeys of the Great Carp.

If we talk about Pagés, we talk about pure power. The Cuban outfielder was left with the home runs and RBI departments of his league. In 120 games in Class A high (Central), he sent 31 balls flying and produced 88 touchdowns, with 77 walks, 96 scored and an OPS of .933. Enough numbers to be among the top three outfielders in the minors of his organization.

“We are extremely optimistic about Andy for obvious reasons,” Willian Rhymes, the Dodgers director of Player Development, told MiLB.com. “It probably has the best intelligence in our system and it just keeps getting better. Upgrading him to Class A high was an aggressive upgrade and we didn’t know how he would respond to that. But his walk rate went up, his strikeout frequency dropped, and his power remained. He answered many of our questions this year. “

Last on the list is reliever Núñez, who was the only one in this group to graduate from the big league this year. Although it was not as expected in the majors, it was another story in the minors. The southpaw was one of the most successful arms in any bullpen in the Minor League system.

Pitching in Double A with the Oklahoma City Dodgers, Nunez threw 52.0 innings in 31 total appearances. He won seven games, did not lose and posted a 2.42 ERA. Best of all, he barely allowed 30 hits, walked 20 and struck out 80 batters (13.8 per 9.0 innings). He allowed four home runs and posted an excellent 0.96 WHIP.

The best is yet to come for the three of them, who won this recognition with great merits. This trio of Cubans promises to give emotions in 2022, without ruling out that the Major Leagues will savor them at some point in the regular round. The future smiles at Vargas, Pagés and Núñez.