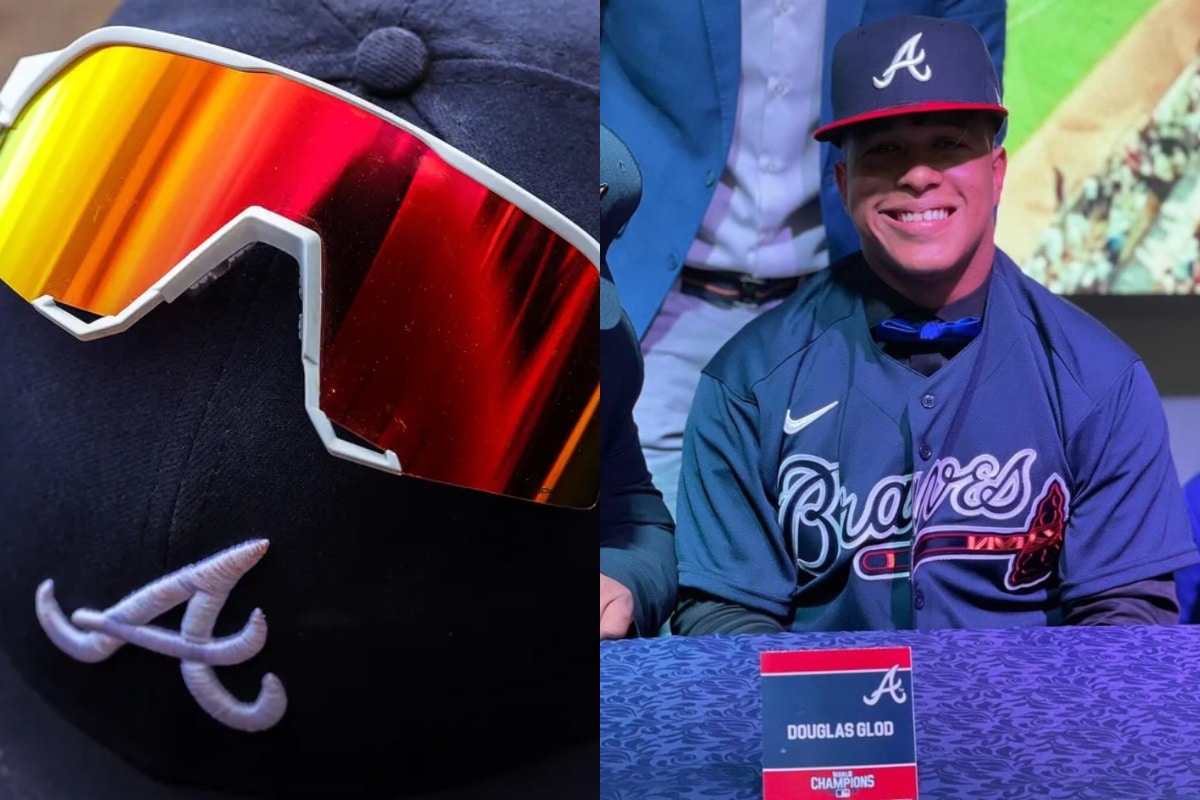 The braves from Atlanta, are the team that most believed in the talent of Venezuela during the day of the international firms from MLB in this January from 2022, since they signed a good amount of Venezuelan prospects.

During international signings, Venezuelan prospects always stand out, but this January 2022, the Atlanta Braves were the MLB team that acquired the most players from this country, signing a total of seven (7), making it clear that they believe in talent. of this country and also, there may be a factor for that and he is their star player in the Major Leagues.

The Braves in this international period, invested a total of $4,550,000 in Venezuela, a considerable and important amount that shows that in this country there is good talent and they bet on it, looking for a future that they can achieve professionalism in the Major Leagues,

It is no secret to anyone that Ronald Acuña Jr. is the benchmark player for these Braves in the MLB, being a star and that, without a doubt, for the emerging Venezuelan talents he should be a benchmark, so the Atlanta organization, seeing the talent of “El Abusador”, they will look for more pieces for their farms in this country that has always been the cradle of great baseball players.

In addition, of the seven Venezuelan prospects, the Braves acquired six Dominicans and one from Colombia.

Atlanta Braves, the team that signed the most Venezuelan prospects