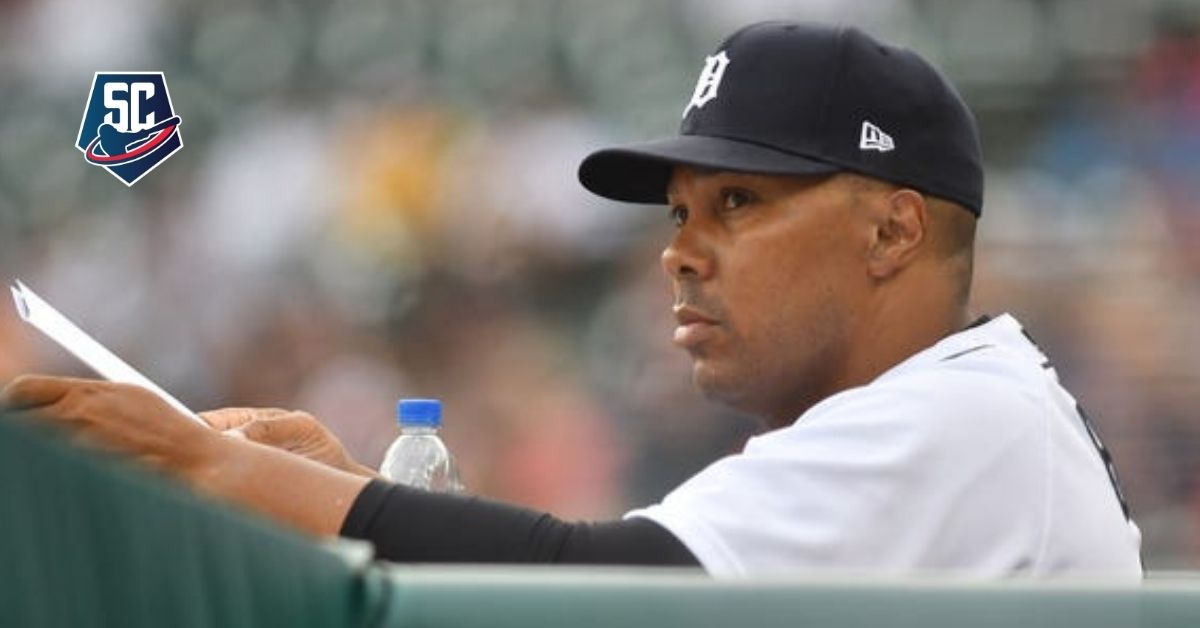 While visiting his father in Omaha, Nebraska, the former Major League Baseball player and top coach of the Detroit Tigers, Kimera bartee, 49 years old, collapsed and died unexpectedly; The causes of death are still unknown, but according to the directive of his team, they did not know that he suffered from any disease.

«All of us in the Tigers baseball family were shocked and saddened. The thoughts and prayers of everyone in the organization are with Kimera’s family and friends, and her memory and spirit will never be forgotten. Al Avila, general manager of the Detroit Tigers, said in a statement.

For his part, Bob Nutting, owner of the Pirates, said in another statement: “We are deeply saddened to hear the news of Kimera Bartee’s sudden passing. He was a great person, whose optimistic demeanor and infectious smile always lifted the spirits of anyone who interacted with him. Our hearts go out to his family, whom he loved so much. He was too young and we will miss him so much«.

Bartee was selected 3 in the 14th round of the 1993 Draft by the Orioles, but ended up making his major league debut three years later with the Tigers, a team with which he played four of his six seasons in the Big Top, hitting .227 with four home runs. between 1996 and 1999.

After his short stint in the MLB As a player, Bartee spent 12 seasons in the Pirates organization, most recently as a first base coach between 2017 and 2019. He was also the coach of the Baltimore Orioles (2004-07), the Philadelphia Phillies (2020). and the Detroit Tigers (2021).

AJ Hinch, general manager of the Tigers, who had decided last November to retain Kimera Bartee as his first coach for the 2022 season also expressed his grief: “Like many in baseball, I was devastated by the news of Kimera’s passing.«. Without a doubt, it is very sad news for lovers of the best baseball in the world.

AT 49: Major League 1st base coach passed away unexpectedly