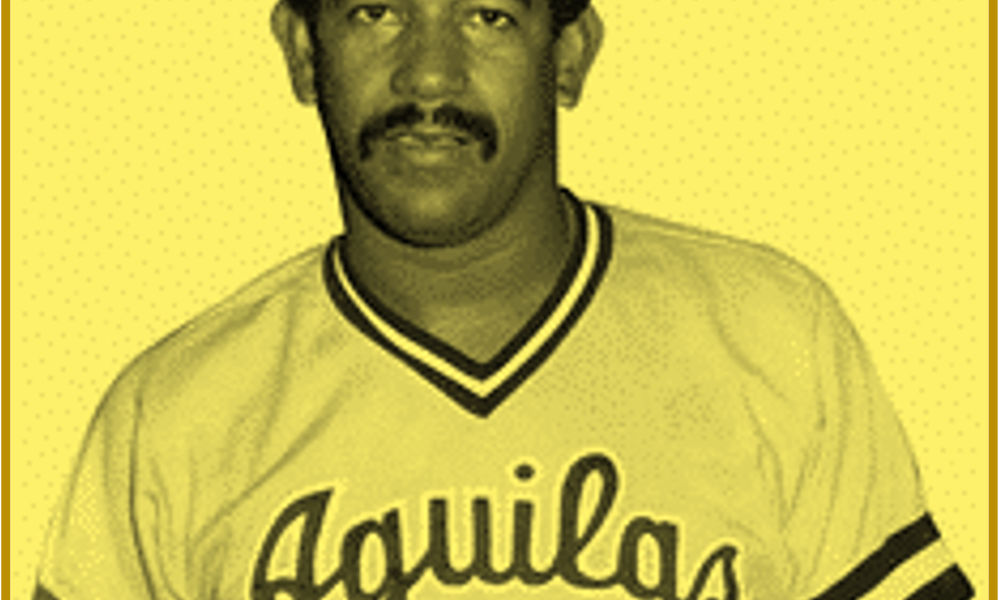 I was doing my first steps in the sports chronicle when I wrote a note about Arnulfo “Nino” Espinosa.

In it, I highlighted the value he had as a pitcher for the Águilas Cibaeñas.

When he arrived at the Cibao stadium, Espinosa asked who I was, since we had never spoken and therefore did not know each other.

When I made my entrance to the Cibao stadium, I saw that someone who was near Nino pointed at me and said, “that’s it.”

At first I was impressed, because I thought that perhaps he had written something that he did not like.

Then, he approached the gate and motioned for me to come over, which I did with a host of questions in my mind.

The boy from Villa Altagracia told me kindly, “I want to thank you for what you wrote about me.”

I had the belief that professional players were not grateful, although I did know that they were capable of complaining if they did not like something.

Time passed and I had the good education and sense of gratitude of Nino Espinosa engraved in my mind.

Living in the Ensanche Bolívar on Christmas Eve 1987, Ángel Blanco Veras, who lived on the same street and was going home, stopped in front of my door.

Blanco Veras gave me the sad news, Arnulfo “Nino” Espinosa had died of a heart attack and I felt that my bone shelf moved.

34 years have passed since that sad moment and I have it in my memory as if it had been last Friday the 24th.

SQUEEZE PLAY: The pool table has six holes called embrasures … There is a long way to go until February 27? … I have heard a story about Nino Espinosa, but I have not confirmed it … They say that the Eagles played the final and played two games the same day, because we had to finish … Nino had pitched two days ago and manager Chilote Llenas did not have a pitcher to open the important and decisive match … So, Chilote gathered the team, took a ball and threw it on the floor …! who wants to launch! Chilote expressed… Without thinking twice and although it had only been two days since he had thrown, Nino Espinosa bent down and took the ball… That speaks a lot about his love for the yellow shirt… Greetings to Chepe, his student wherever he is… La Jota Consuegra had another mishap on the motorcycle … Now with a balance of three broken ribs … We must take care of the fiery and hard-working cameraman … Round Robin begins this Monday … Everything starts from scratch … Nothing that happened is worth … The one that did well in the regulating it can go wrong in the All Contra and vice versa … Nine games at home and nine on the road … The first two continue until the final … The Covid seems to have asked for help and has the flu in his chest … Talking with several eaglets in the streets, they want Rangel Ravelo back … Ángel Ovalles has the floor … On December 15, 1980, 41 years ago, an event occurred that scandalized Major League Baseball … The New York Yankees announced that they were giving a contract of 23 million dollars for 10 years to Dave Winf ield … It was the richest contract in the history of that sport at that time … The salary would be 2.3 million dollars a year … He told me “My Foggy Crystal Ball”, that Pigasus is a winged pig, which was the personal seal of the writer John Steinbeck… Oh, if pigs had wings this Christmas, fly!… For today, out 27.