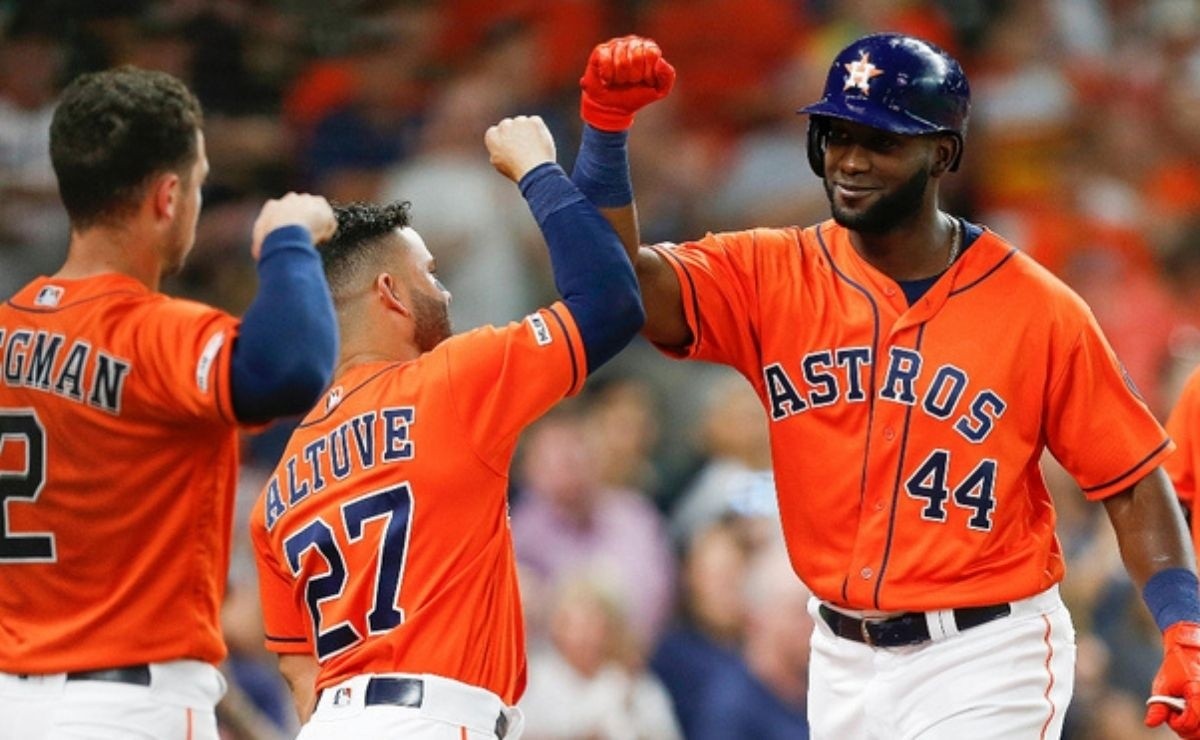 The Season 2021 change deadline from MLB is getting closer and the teams are already thinking about what moves to make to strengthen their rosters in search of transcending the campaign. That is why according to reports, Houston Astros would explore the center fielder and pitcher market for their bullpen.

The Athletic journalist Ken Rosenthal reported in recent hours that the Houston Astros are exploring the market for center fielders as well as pitchers for their bullpen ahead of the 2021 MLB trade deadline.

One of the players Houston has considered to cover its center field is Starling Marte of the Miami Marlins. But to this is added the interest in Bryan Reynolds, who works in the same position but in the Pittsburgh Pirates.

When it comes to relievers for his bullpen, there are no clear names that Houston would be interested in, however consider that there are a good number of pitchers available among teams that are not contenders for the title.

Houston Astros are in first place in the AL West Division, with a 58-38 record in games won and lost, which puts them as one of the main candidates to transcend in the 2021 MLB Season.