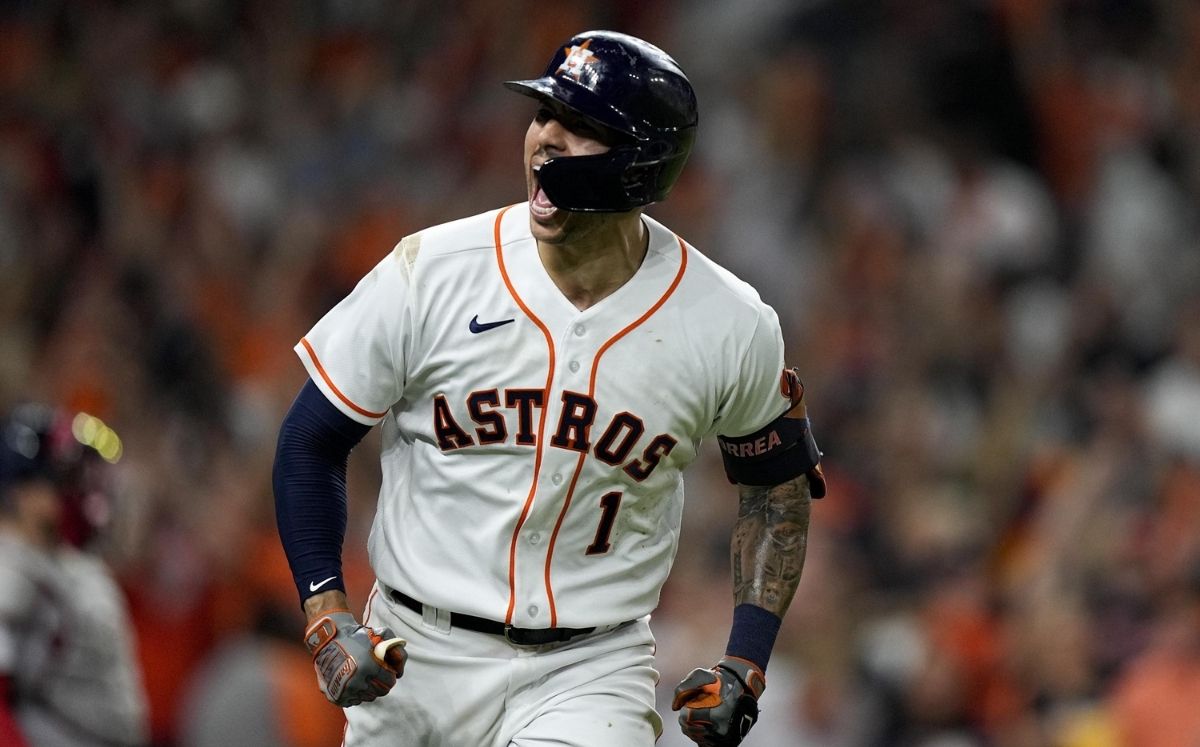 Astros and Carlos Correa resume talks after being ruled out by the New York Yankees.

The Houston Astros and Carlos Correa they have talks again for a contract renewal in the Major Leagues, that after the New York Yankees will no longer need your services in the MLB.

The New York Yankees have reached an agreement with the Minnesota Twins to acquire Josh Donaldson and Isiah Kiner-Falefa in exchange for catcher Gary Sanchez and third baseman Gio Urshela.

At the beginning of free agency, the Puerto Rican had many suitors, but now there are few left, since the Detroit Tigers, New York Yankees and Texas Rangers have met his needs.

Now both Trevor Story and Carlos Correa have the option to sign with the Astros, Dodgers, Cubs or Seattle Mariners.

Astros have reached out to Carlos Correa’s agent and are ‘in discussions,’ per @MarkBermanFox26 pic.twitter.com/I9O463JOOO

Isiah Kiner-Falefa is a gold glove at third base, yet he has played more games at shortstop than at the hot corner throughout his career. Falefa, 28, has a world ahead of him in the SS of the New York Yankees.

It is evident that the Mulos are no longer going to go after the services of Carlos Correa, whom they saw as their luxury SS, but were not willing to reach his price in the Majors.