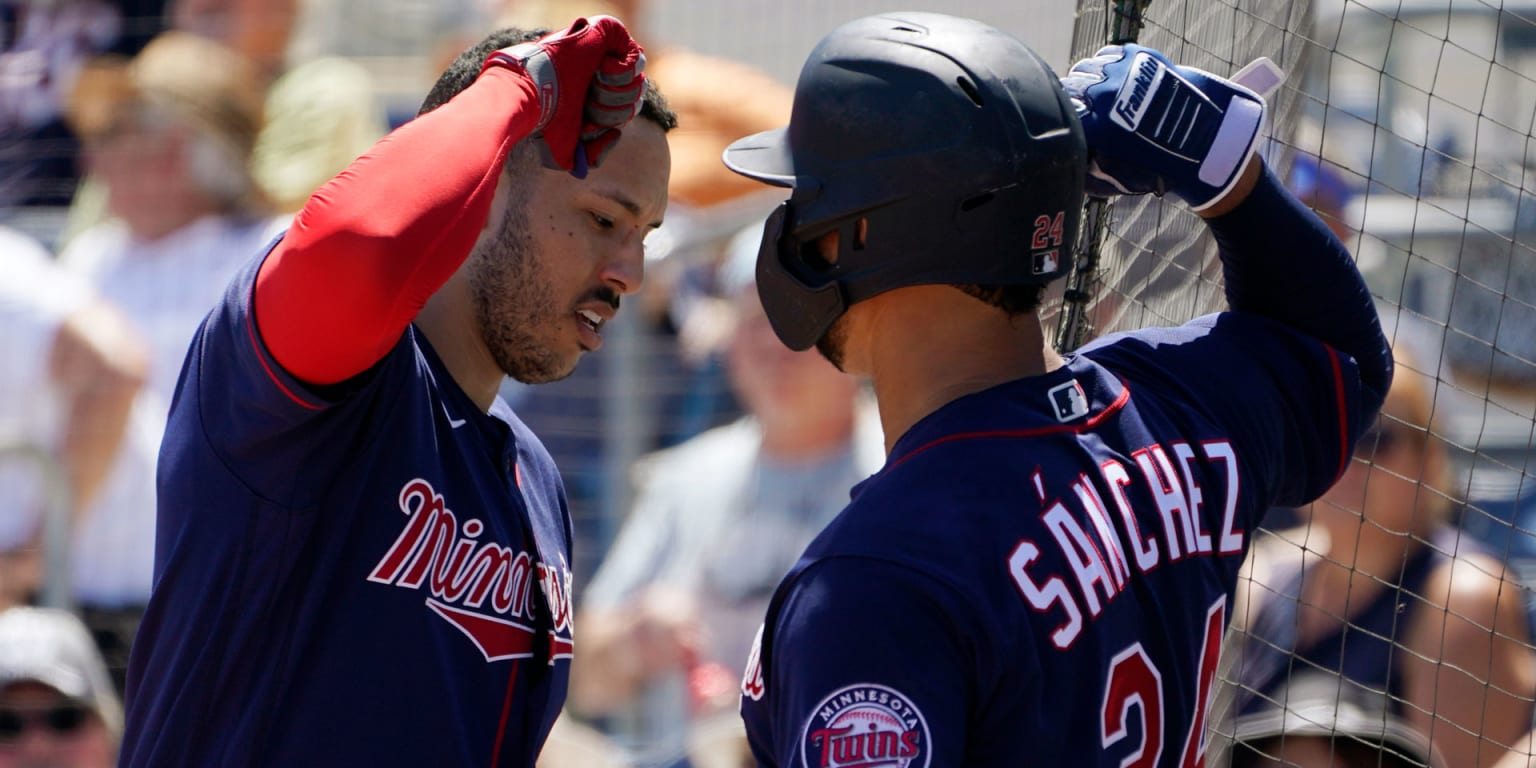 MINNEAPOLIS — In a mere three weeks after the end of the lockout, no other team has changed its face more than the Minnesota Twins.

Last month, the Twins were the underdog last in their division, losing 89 games, and with a fragile starting rotation.

Although there are some cracks in the roster, they now have Carlos Correa at shortstop and hitting in the middle of their offensive order.

Nobody imagined that the Puerto Rican star would end up agreeing with Minnesota for an annual salary of 35.1 million dollars, the highest in history for an infielder.

“It tells you everything you need to know about the bosses’ thinking. They want to win now, and I think we have a chance to do it,” Twins reliever Tyler Duffey said. “Bringing a player like him who has established himself and has so much experience and several years of career, means a tremendous turnaround for us.”

Never before have the Twins nabbed one of the most prominent figures on the free-agent market like Correa. The trick for a middle-class team to sign an elite player in a key position was to offer a short-term deal.

The three-year deal includes options that would allow Correa to opt out in each of the first two seasons, allowing him to re-enter the market next winter for a bigger deal.

Correa did not sign with the Twins simply because they are willing to let him go. The 27-year-old Puerto Rican stressed that he found good harmony with the team. He was also excited by his astronomical numbers at Target Field, with a .783 slugging percentage in 17 games, the highest in any of the 30 ballparks in the majors. He, too, is a fan of a culinary delight in the Twin Cities: cheeseburgers loaded with cheese.

“I don’t see it as a one-year thing,” Correa said. “We want to see it as: ‘I want to create a culture of champions in this organization.'”

The Twins are delighted with that attitude.

“How do we make it a long-term partnership?” said president of baseball operations Derek Falvey.

Correa says his favorite thing about the stadium is the bushes behind center field. He has hit six home runs into that section of Target Field, including one in the 2020 wild-card series.

“You see the ball very well,” Correa said. “The statistics speak for themselves in that stadium, I feel very comfortable when I go down.”

The Twins’ starters posted a 5.18 ERA last season, third-worst in the American League.

They’ll have a very different rotation than a year ago, with newcomer Sonny Gray leading the way. Gray was acquired in a trade with Cincinnati, one of three that were completed just after the lockout.

Dylan Bundy and Chris Archer joined as free agents. Joe Ryan and Bailey Ober are the survivors after promising debuts in 2021. Kenta Maeda (elbow) and Randy Dobnak (finger) will be out for some time due to injuries.

Catcher Gary Sánchez and infielder Gio Urshela arrived from the Yankees in the trade that shed third baseman Josh Donaldson’s high salary and made it easier for them to sign Correa. The Colombian Urshela and the Venezuelan Luis Arráez will share the duties at third base.

After trading Nelson Cruz last summer, the Twins gave up having a fixed designated hitter. Ryan Jeffers, Dominican first baseman Miguel Sanó and Arráez will alternate in the task.