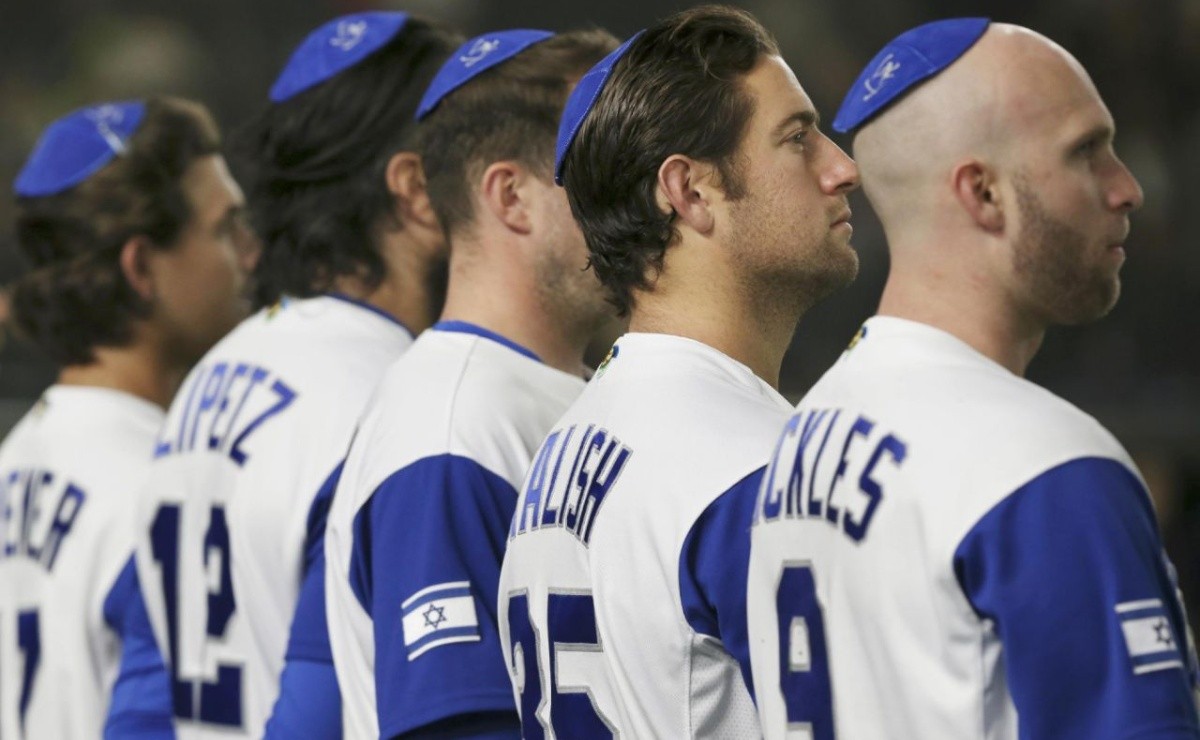 On MLB in recent years it has been concerned with being a more inclusive league both in the players who play on the field how in offices, corporate positions and even coaches and managers. The truth is that among the players, you see more and more players of different ethnic origins and in the last draft, the Arizona Diamondbacks made history by selecting a different player.

According to information from ABC News, the desert team selected in the third round of the 2021 MLB Draft 17-year-old pitcher Jacob Steinmetz, from Long Island, California. So far nothing weird, but what makes it special? Steinmetz is a practicing Orthodox Jew.

Orthodox Judaism is a branch of this religion that strictly follows the commandments of Jewish law or halaha, with Steinmetz and his family practicing in its modern and less conservative variant, which seeks a balance between the modern, secular and secular world with Jewish law.

The young pitcher already commands a fastball of more than 90 miles and a very good curve, according to scouts. Even though Steinmetz jealously guards Jewish traditions, how to keep the Sabbath or just eat food khosher, both his family and he agree that he can play on the “sabbath” and on religious holidays, so as not to prevent his dream of reaching the Major Leagues.

Many Jewish players have made it to the Major Leagues, such as Ryan Braun, Ian Kinsler, Alex Bregman, Joc Pederson among many others, but they are either by Israeli descent or they are non-practicing secular Jews, with none like Steinmetz reaching the Big Top. in the history.