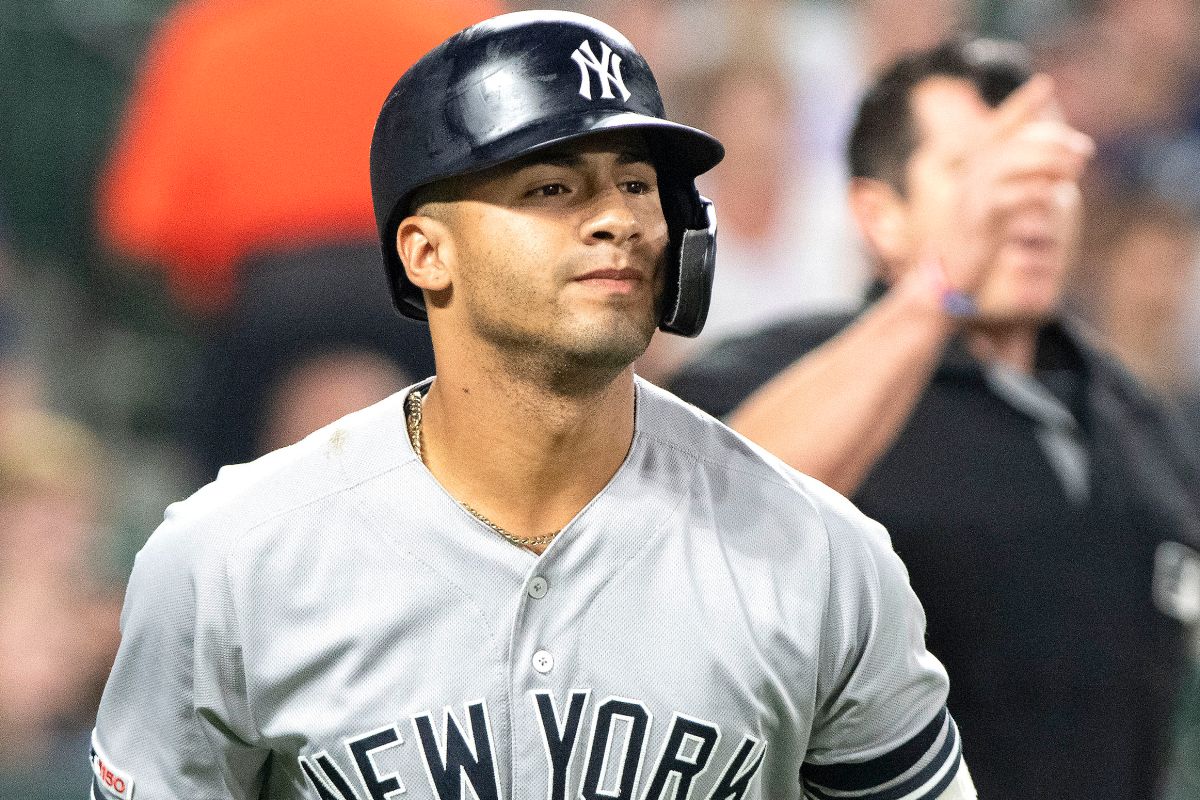 After that mega change that the New York Yankees made with the Minnesota Twins, much has been said about the future of Venezuelan Gleyber Torres, but will the Athletics be the future of this player in the Major Leagues – MLB?

The yankees they have been silent after the work stoppage and the only time they went out to the market, they undoubtedly broke it, however there is an uncertainty with the Venezuelan Gleyber Torreswho on paper will be the starting second baseman in the 2022 season of Big leaguesbut it is not unreasonable that it could also be a piece for a change, it could…

As reported by Andy Martino, the reconstruction of the Athletics could be interested in two Yankees players and those are the Venezuelan Torres and first baseman Luke Voit, who now has an uncertain outlook with the signing of Anthony Rizzo. But speaking of “El de Caracas”, this team could be an “option” considering that it does not have a high-profile second baseman.

Would rebuilding Oakland be interested Major League players like Torres and Voit? A team that recently talked with A’s said they asked exclusively for prospects fwiw

Manager Brian Cashman assured that the Venezuelan would be the starting second baseman, but the same thing happened with Gio Urshela, who was announced as shortstop and was a change piece. However, the Athletics in such a case could be an option for this player, since he could regain confidence, release pressure and show good play on this team because he is a great promise in the MLB.

Honestly, it is uncertain whether he will leave or not, we just have to wait and see if there is a change, in addition, to analyze what pieces the Athletics could have on the table for the Yankees, since prospects will surely not be just prospects, remembering that the “ Mules” have taken an interest in some Oakland farm players.

Gleyber Torres last year was removed entirely from shortstop to second base, but he still did not have a good time with the Yankees, it is expected that in 2022 he will raise his level and may have better numbers.

For many, a hypothetical change for Gleyber’s departure from the Yankees was to negotiate with Matt Olson, a wish of the Yankees, but finally he went to the Braves and the “Bronx Bombers” ended up signing Rizzo for two years.

Whoever he is with, surely this year Torres will seek to demonstrate why he is one of the most talented Venezuelans currently in the MLB and he will do this by leaving figures that allow him to shut up all those haters.

Your numbers for life

Are the Oakland A’s looking to trade for Gleyber Torres?