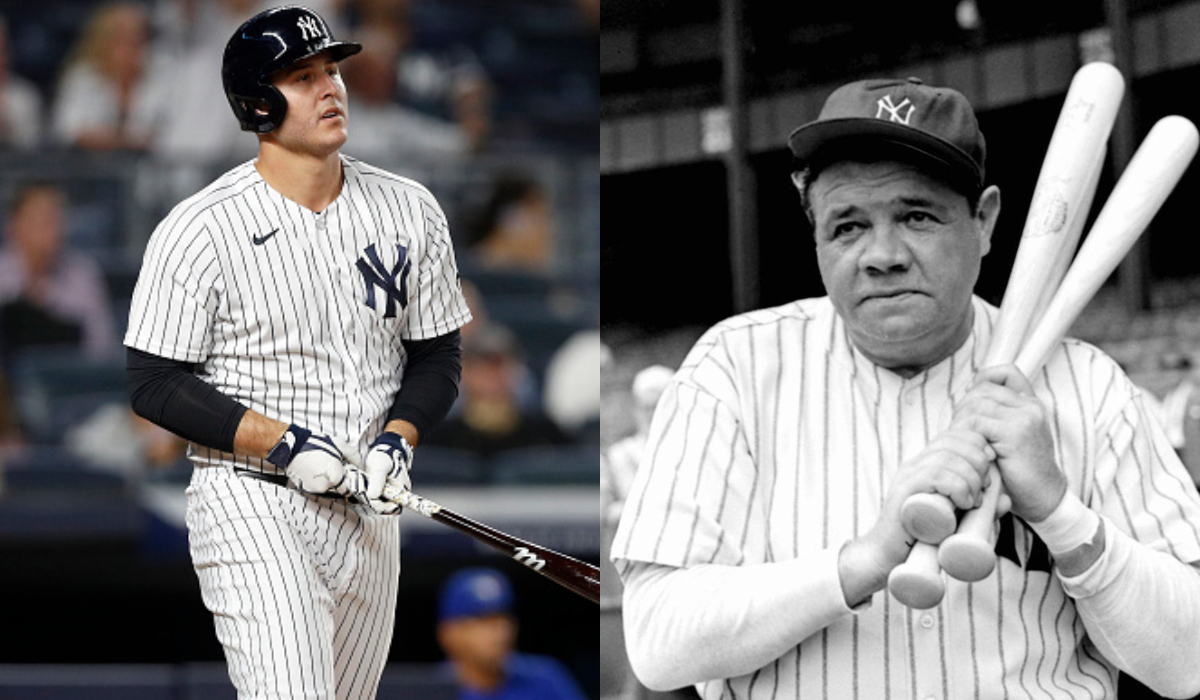 New York Yankees first baseman Anthony Rizzo emulated a mark of none other than Babe Ruth with this team in the Major Leagues – MLB.

Anthony Rizzo has had a brilliant start to the 2022 season with the yankees in terms of offensive production and this Sunday he had the luxury of catching up with the very same Babe Ruthwho is one of the best players who has passed through baseball in Big leagues.

During the first three games of the 2022 season between the Yankees and Red Sox, Rizzo has been present in one way or another, but on Sunday he produced runs that allowed him to enter the history of the organization.

Along with the “Bambino”

According to New York Yankees Stats, the first baseman became the first Yankees player with at least two RBIs in each of the team’s first three games of the season since Ruth did it in 1932.

Rizzo has been one of the best hitters for the Yankees at the start of the season, registering six RBIs in three games and showing why they brought them back in MLB free agency.

In addition, managing to emulate a Babe Ruth record should be something that should motivate this player even more to continue producing in a great way for the Yankees who want this 2022 to get out of the bad streak and see if they can get the long-awaited title of the World Series.

Anthony Rizzo has taken eight at-bats in three games, where so far in MLB 2022 he has three hits, two home runs, six charters, three runs scored and his average is .375, with an OPS of 1.708.