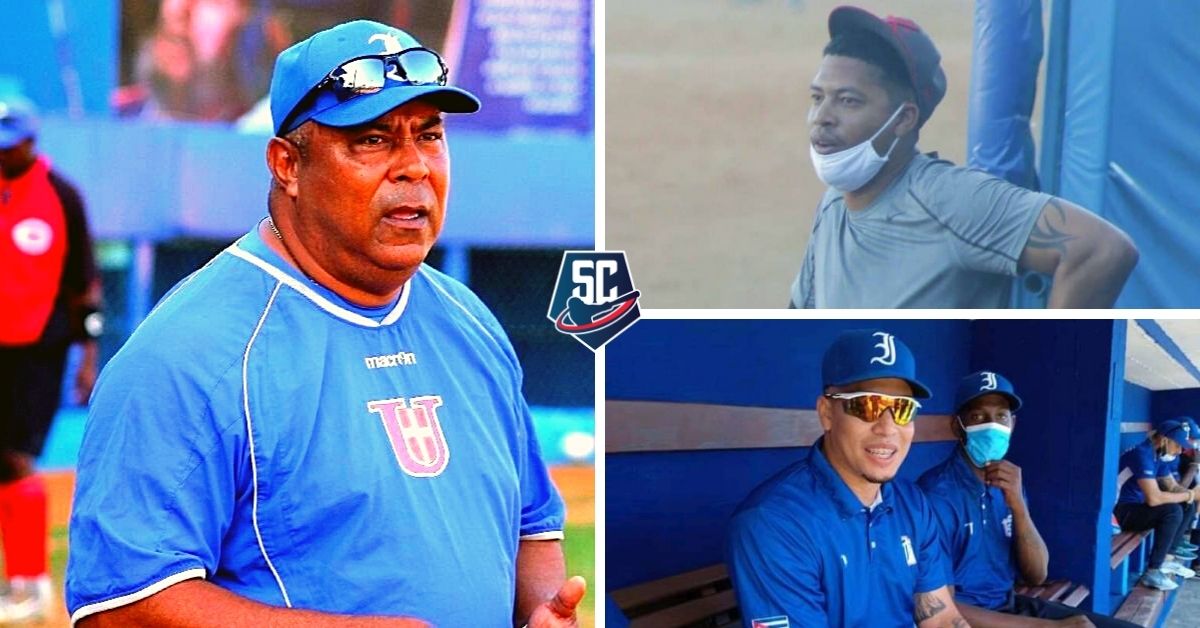 The Industriales team woke up this Wednesday, April 13, in sixth place in the Position Table of the 61st edition of the National Baseball Serieswith a balance of 29 successes and 24 failures, 4.5 games from the top, occupied by the Tigres de Ciego de Ávila and the Gallos de Sancti Spíritus, both with a record of 34-20.

The people from the capital have improved their game a lot in recent weeks and have managed to climb positions continuously, to place themselves in a very favorable place facing the final stretch of the qualifying stage in search of a ticket to the postseason.

It may interest you: UP AND DOWN: 2 young LEGIONARIES joined Matanzas in Series 61

However, the Blues have also been hit by the departure of players abroad to fulfill professional contracts, an issue that has characterized this Series 61, for the good of the athletes but to the detriment of the quality of the event and the stability of the players. teams.

Guillermo Carmona’s troop lost infielder Wilfredo Aroche before the match began and then third baseman Jorge Luis Barcelán, while third baseman Andrés Hernández, who will leave for Canada to fulfill his contract under the protection of the Cuban Baseball Federation.

Obviously, this situation will cause a restructuring in the lineup and the defensive approach of the Industriales team, ninth that still has to play 22 games of the regular phase, having to win half of them, at least, to guarantee their pass to the postseason.

It may interest you: UNCENSORED: Olga Castillo, mother of the Gurriels, spoke. “Until when those damn laws”

In the midst of this reality, in the last hours, the Cubalite website confirmed a news who was already part of the talk of Blues fans on social networks for a few weeks, due to his prolonged absence from the squad and the poor performance he had shown so far in the 61 Series, in addition to his player status habitual in extra-border professional circuits.

According to the aforementioned source, the right-hand pitcher from the capital Michael Taylorwill not continue in the Industriales team during the current Cuban baseball season, because in the next few days he will travel to Mexico to fulfill a contract managed personally with the Halcones de CEUC Monclova team of the Liga del Norte de Coahuila .

Although it is true that Taylor has not had a good performance in the campaign, even since his return to the National Series he has not shown his quality either, he is still a sensible casualty for Carmona’s troops, since hopes had rested on his shoulders of fans to the squad, even as part of the starting rotation of Industriales in Series 61.

However, Taylor has only thrown 3.1 innings in the contest, during his three starts, in which he has allowed 10 earned runs, for an earned average of 27.00, a WHIP of 3.90 and an opponent batting average of .412, with two strikeouts and six walks, in addition to a record of 0-3.

It may interest you: “We will demand that the rules be modified”, ANSWERED the Association of Cuban Players to Fraccari and WBSC

ANOTHER DISMISSAL WAS ADDED: Player from Industriales left the team in Series 61