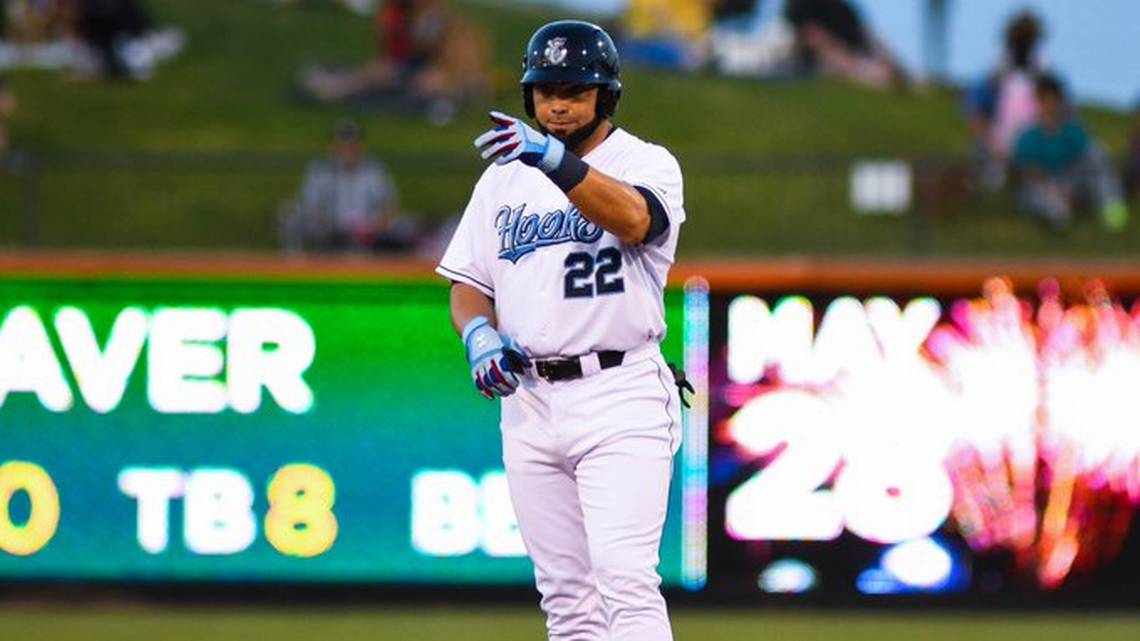 Perhaps in Miami Norel González can achieve what was far from him in Houston. The Cuban player was traded from the Astros to the Marlins with no other player involved, just an undisclosed amount of cash.

Born in Villa Clara and 27 years old, González defends third base and, at the moment, it will not be easy to make the grade to the Major League team, but the organization of Little Havana has always been characterized by reaching out to its farm of generous way.

According to the site Pelotacubana, a source within the Astros Organization commented on the exchange that, “We let him go to Miami so that he would have more opportunities, fortunately for us there are not many gaps in our franchise. He is an amazing boy.”

González will have to make his way from the Minors and convince the Marlins in the midst of strong competition, since the first cushion will initially be shared between the Venezuelan Jesús Aguilar and Garrett Cooper, while the relief would be in the hands of the Dominican Lewin Díaz, who he was recently sent to the farm with possibilities to go up at any time.

González signed with the Astros in 2021 and was assigned to the organization’s Double-A branch where in 63 games he hit .283 with an .876 OPS, including 12 home runs, 17 doubles and 40 RBIs, really positive numbers for his career. first professional contest.

At the end of last season, González was promoted to the highest level of the Minor Leagues where he hit three homers and three doubles, but in Houston -a team full of stars- his definitive progression looked very complicated.

The Cuban will be assigned to the Marlins Double or Triple A team.