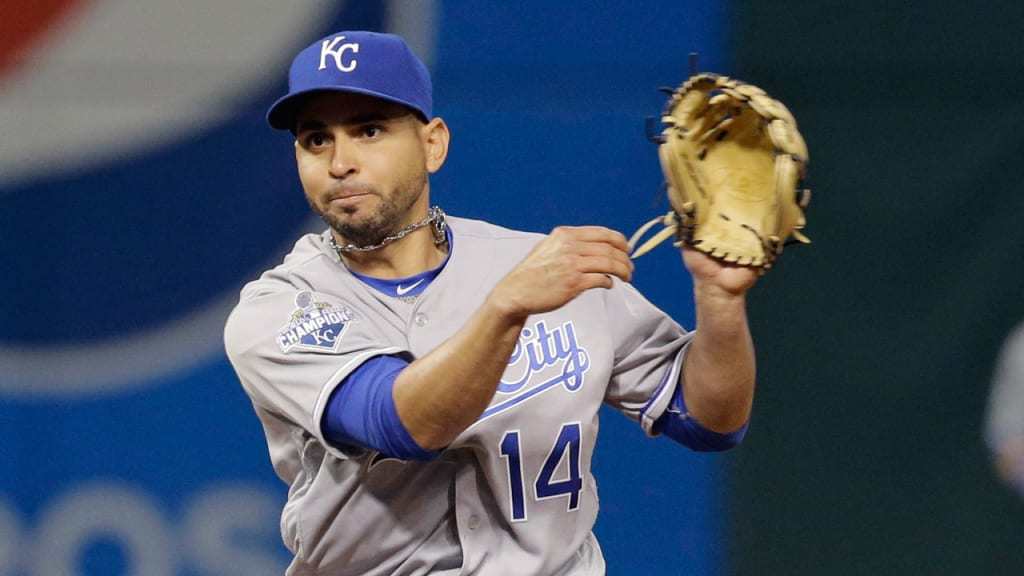 The Venezuelan Omar Infante who recently turned 40 in December, has a race totally uncertain, since it has several years without professional action in the Big leagues – MLB or another league, and by the date of today his retirement as a professional has not been officially announced.

Omar Infante, for years he was established in the Major Leagues, being an extremely successful infielder, but overnight his career ended suddenly and his name was erased from the radar of professional baseball, since it is unknown if he is retired or not. as a player, much less if he has plans to return to the field as a player.

What happened to your career?

Infante, who played for 15 years in the MLB and was even once All-Star, since 2016 he has not played a match in the MLB and in 2017 was his last professional appearance, since on December 9, 2016, he signed a contract Minor League Baseball with the Detroit Tigers that included an invitation to the Spring Training, said agreement allowed him to play the 2017 season as second baseman for the Class AAA Toledo Mud Hens, where he averaged .282 with three homers and 37 RBIs. . At the end of the aforementioned campaign, he became a free agent.

What will become of “El Guanteño”?

The infielder on social networks is an extremely low-profile person and little is really known about what he does today, the last thing that was heard of him was in 2018, when the renowned MLB journalist, Jon Morosi reported that he performed functions as a player and infield instructor in Bradenton, a small town in Florida.

In addition, after playing professional baseball for the last time in 2017, the possibility of dressing with Caribes de Anzoátegui in the Venezuelan Baseball League did not appear, so something specific about his career cannot be said, for now.

He is remembered for being part of the 2015 World Series championship with the Royals, where he shared a team with Salvador Pérez, Alcides Escobar and Franklin Morales.

And what will become of the life of Venezuelan Omar Infante …