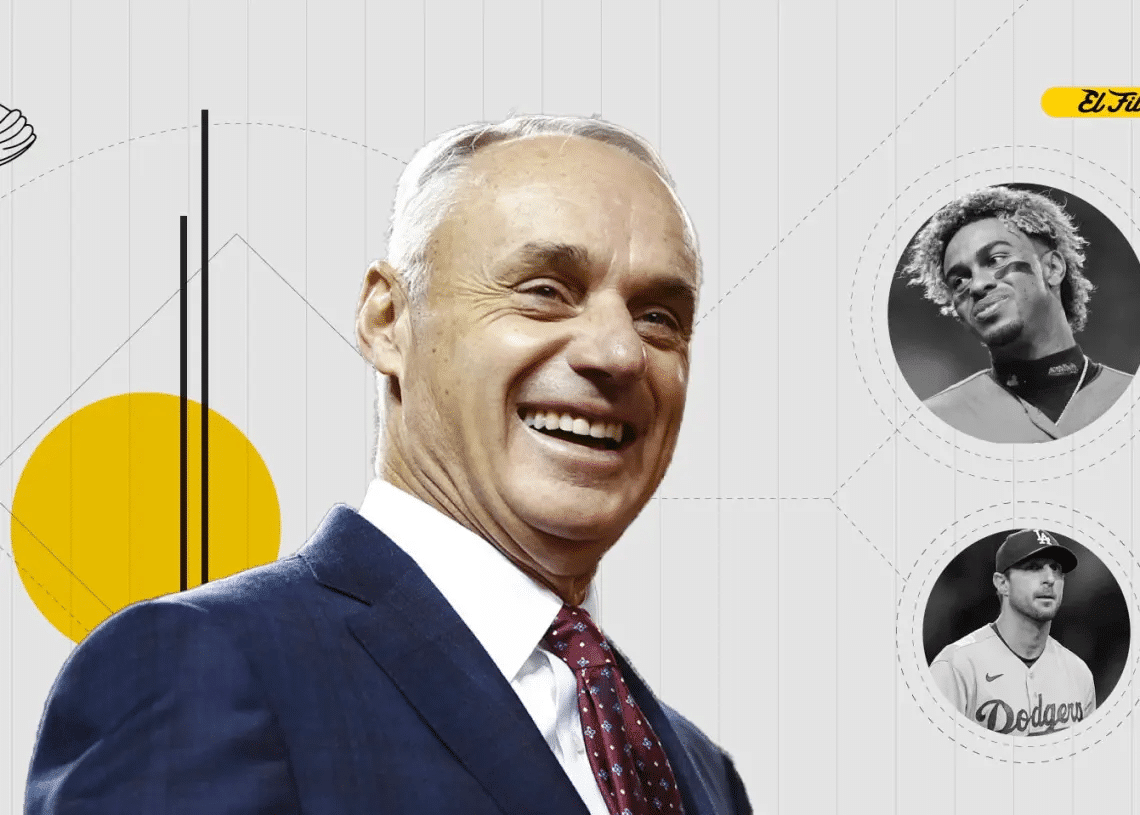 To remember the issue of replacement players during the strike (stoppage) of LMB 94-95, I consulted with colleagues from the Universitas International Baseball Law Seminar, and the lawyer Israel Chaparro recalled this about it:

(Anyone who did not have a job at the time, but had an American visa and had played Major League se proposed for it… Mariano Duncan, who had already ceased to be a star in the Major Leagues, proposed to play as a replacement in the strike. They even showed up to training. I clearly remember Raúl Pérez Tovar among Venezuelans. The problem was that these players were later banned by the MLBPA because that attitude was considered sabotaging the event of the strike itself. As indeed in the end they were branded).

The application period is open and you have the possibility of being a beneficiary of a scholarship that exonerates 50% of tuition. You can apply right now by entering here

Universitas Fundación organizes this Seminar that has the GUARANTEE of the Caribbean Professional Baseball Confederation (CBPC) aimed at sports journalists, coaches and lawyers specializing in Sports Law.

TOPICS:
◾Baseball in the Caribbean – Structure
◾Caribbean Federations and Leagues
◾Entry of Latino Players in Major League Baseball (MLB)
◾Contracts in baseball
◾Conflicts in Latin American Baseball and where to resolve them

For more information about the Seminar enter here