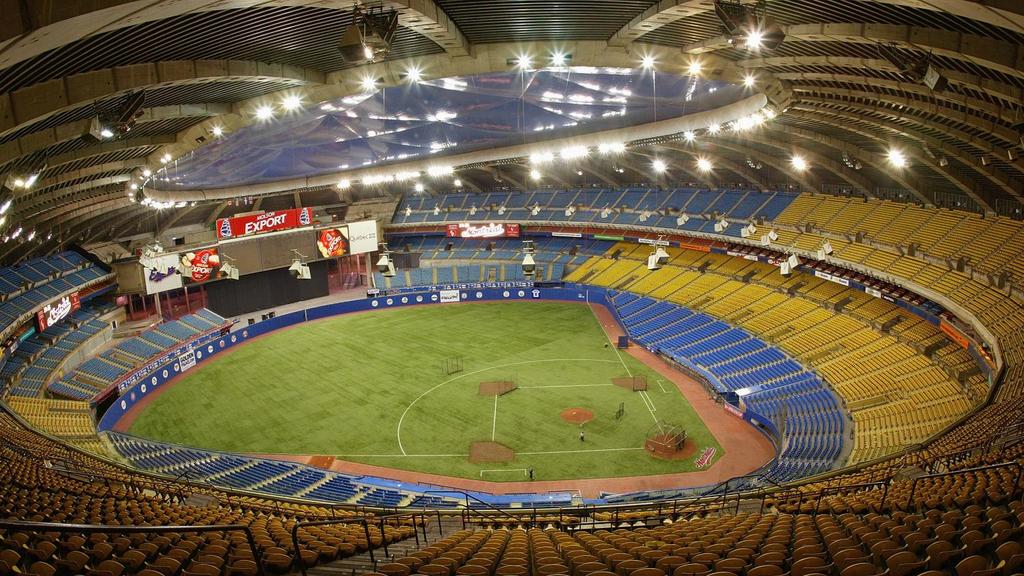 Within the framework of All-Star Game (Stars game) 2021 from MLB The issue of the possible move of the Athletic from Oakland.

While the Athletic from Oakland They seek to reissue old glories such as the one from the late 80s and early 90s or if we do not go further back to the beginning of the 70s, but this time at the point of their Moneyball and away from the home runs of José Canseco and Mark McGwire, as the Elephants they are going to have to do part of that outside of Coliseum, as the siren song sounds again that the Athletics will move out of Oakland.

And among the options that also sound, from Las Vegas, Portanld, is Montreal, the issue with the latter is that MLB it demands that a new stadium be built there and not that they move to the Olympic stadium in Montreal, which was the home of the disappeared and so remembered Expos.

And that is the same detail that weighs in the possible move of the Athletic from Oakland, the stadium, since that’s why they would move, it was even said during the broadcast of the All-Star Game 2021 from MLB that both in Oakland and Montreal there are shelved projects for the construction of new stadiums with private funds, but that it is only a matter of appearing and getting them out of the drawer.

Another team that has sounded to move to Montreal is the Tampa Bay Rays, but in particular, the Athletics hit more, although both are based on the Moneyball.

In the meantime I will continue to remember the Montreal Expos of MLB 1994, which was affected by the strike and in the same the Expos commanded the East Division of the National League with a mark of 74 games won and only 40 games lost and painted and threatened to dethrone the Atlanta Braves of Bobby Cox from the divisional championship, the same one they won 14 times in a row.

So maybe the Athletic from Oakland They must move to Montreal to reissue old glories.

Furthermore, as the pana Fryddmar Álvarez wrote: “The theme of Oakland It’s complicated, they as a franchise have had a wandering life: Philadelphia, Kansas City and now Oakland. This city is not as competitive as a headquarters because it is second between San Francisco and Los Angeles, which are nearby, they have wanted to go for years, it is San José, which is the world capital of computing and they have not been able to, the Giants have not helped either because there they have their AAA and they will not want to lose its market so it makes sense to leave California. “