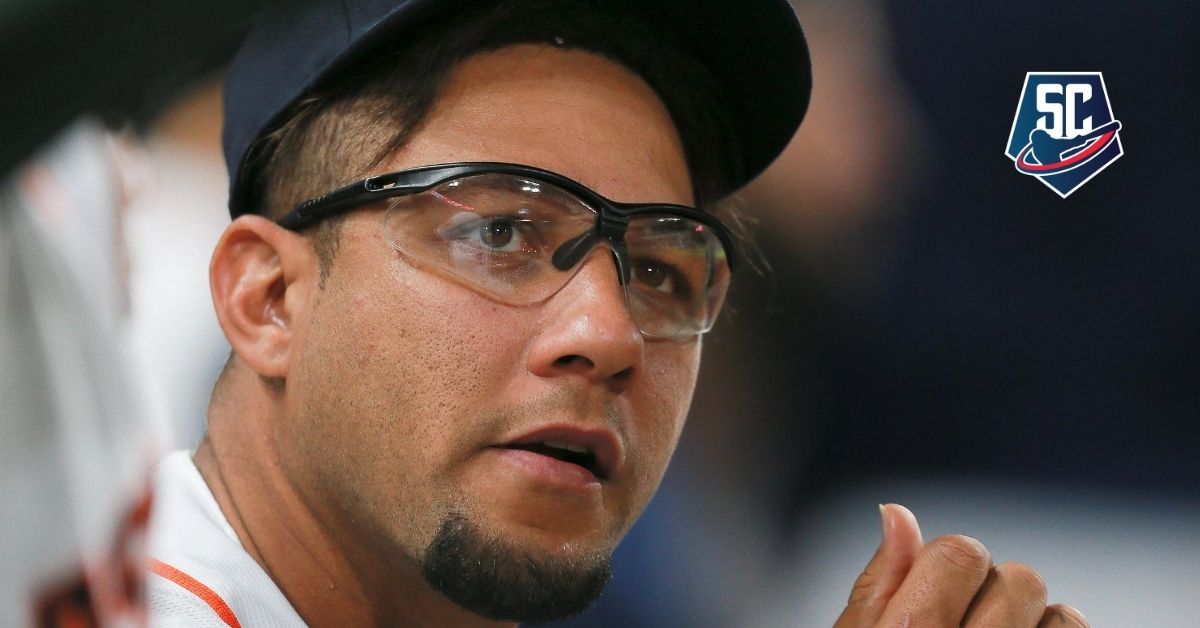 On different occasions it has been said that the only option for Cuba to achieve a good result in the next World Baseball Classic is to form a team that has the presence of players who play at the highest level and of proven quality among the best in the world, even in competitive leagues in Mexico, Venezuela, the Dominican Republic, etc. Players who, as is known, are independent of the Cuban Sports Federation.

But there is something that is clear: it is not in the interest of the national authorities for this to happen, and even less if one takes into account that many of these players left sports delegations.

Even today there has not been a projection of Cuba to open the door to all those who have the level to play and represent our country with dignity regardless of the way they emigrated.

This has motivated the search for alternatives that can change the current situation and to consider a real possibility of aspiring to a better result.

It may interest you: How versatility stole the Gold Glove from José Adolis García

On this particular we learned of the intentions of the popular player (loved and hated by many at the same time) Yulieski Gurriel, Starting first baseman for the Houston Astros, who recently visited us at the SwingCompleto Show, a star spot on our YouTube Channel.

“Coincidentally, in the play off In the past, I approached an athlete who was also very good in the big leagues and is now working with the Federation and I made him that proposal. we got to have a meeting (meeting) and we agreed to make an official proposal. He did not see it as unreasonable (the idea), to make a team here as such, “said the man from Sancti Spiritus.

He then added that “everyone agreed. He told me that if all the athletes were willing to do it, meet and make an official proposal to them (to the International Federation) and I said yes, that there were no problems, that we were waiting for that and it is something that it can be possible”.

This is not the first time the subject has been discussed. In this same space, with other guests such as José Abreu, Raisel Iglesias, Guillermo Heredia, Aroldis Chapman, Roenis Elías and others, comments have been made about it. And if they have agreed on something, it is that all together can make a difference, put pressure on those who have to do with that decision and manage to achieve what obviously has not been possible after years of expressing their intention to represent Cuba, if the authorities of the Island approved it.

It may interest you: The only “Cy Young” who faced the generation of Omar Linares and about whom Cubans do not speak

Yuli, who at the time of cutting ties with Cuban baseball was its main star, told us that he believes “it is the only way that the people of Cuba can enjoy the athletes who are here (playing in the Major Leagues) and who can have a competitive team.

He took the opportunity to clarify that «I am not saying that those over there are not a good team and that they do not make the effort. Oh well…”

Do not be deceived, that with the human resources that the National Series has today and the main assets in level leagues -read Nippon Proffesional League-, under the protection of the Federation, we are very short for an event of the magnitude of a Classic .

“Really, if we had the chance to play, it would be a great initiative,” Gurriel said.

It may interest you: OFFICIAL: Definitive medical information was released on the 8 Mayabeque infections

But, would this be an independent team or together with the players who are in Cuba? Yasel Porto, host of the space, questioned him, to which the winner of the Gold Glove last season answered categorically no.

“It would be a separate team. I don’t think they (those who run baseball in Cuba) will reach an agreement with us. That is if it is further away », he added.

Faced with this proposal made by Yuli, Yasel told him that in that case it would be necessary to take into account who would lead that group. Let’s say, pay attention to the organizational part because even Cuba (FCB) is classified for that event (Clasico) so one might wonder how this independent team would enter to play, if it would have to seek a classification, etc.

“Whatever, as if we have to look for the classification, anywhere. We are going, but that would be a good possibility », he concluded.

It may interest you: A lizard disgraced the life of whom many considered superior to Maels Rodríguez

Certainly due to the time remaining for the celebration of the fifth edition of the World Classic and the objective reality, it seems very unlikely that there will be two Cuban teams in that tournament or that they will take away from the National Federation of the Largest Caribbean Island, the right to have their representative for discriminating against those players who have no official relationship with them. Attention here: we are NOT campaigning for the latter to happen.

The most likely way to see Yulieski and other Cuban émigrés in the national team is that the Cuban authorities agree to call them if MLB and the World Confederation (WCSB) take matters into their own hands and press to the point of reaching an understanding, where by Above all, what is best for Cuban baseball and a country of which those emigrants continue to be citizens prevail.

Some time ago it seemed that tensions were relaxing and steps towards understanding would be taken when the call for the Pre-Olympic Games held in Florida last July was launched. But once again it was all a smoke screen. In short, among the obstacles imposed by the “infamous” repatriation process, as well as the distinction between those who left an official delegation or left by boat or through the airport legally, the dream of the so-called Unified Cuba was not achieved. Hence, the idea of ​​this type of alternatives.

As one of the program’s followers said on that occasion, Sergio Segón, “The whole of Cuba would appreciate it.” Although for many it may sound too romantic, the fans deserve the opportunity to see their best players together again wearing the shirt with the four letters, they want a team capable of emulating the other contending teams and that, for the reasons, more than known for all cannot get out of a competition like the National Series, which, from being the greatest sporting event in the country, with proven quality and recognized worldwide, is nothing more than a showcase in which, sometimes, talent is shown that still exists on the island but that is very far from what it once was.