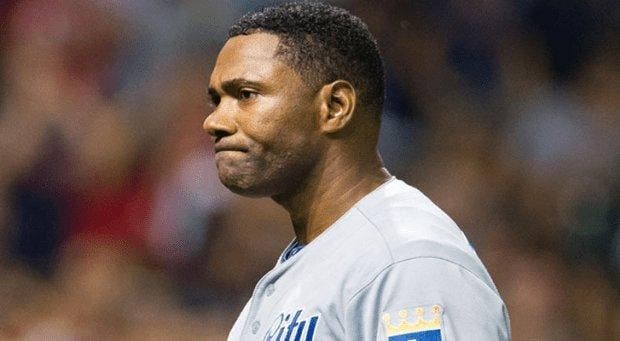 Judge Ana Lee Florimón, adopted the decision against Miguel Tejada, after finding him guilty of violation of article 66, of law 28-59 on checks, after issuing payments through this document without financial support, to the detriment of Mr. Henry Rafael Soto Lara.

Lawyers Rafael Rivas Solano and José Chía Sánchez, legal representatives of Soto Lara, explained that in July 2019, the Fourth Criminal Chamber of the Court of First Instance of the National District issued the sentence against Miguel Tejada 042-2019-SSEN-00109, condemning him to a sentence of six months in prison in the Najayo-Men Model Prison, for violation of the checking law.

Faced with this situation, the headgear asked the court for the execution of the sentence imposed by the Fourth Criminal Chamber of the Court of First Instance of the National District, because the accused must meet the measure in prison and is free, in contempt of the ruling.

With this decision, Judge Lee Florimón ratifies the decision on the sentence against Miguel Tejeda, issued by the Fourth Criminal Chamber of the National District Court of First Instance, in July 2019.

It also ordered that once the arrest and driving order against Tejada has been complied with, he be brought before the National District Penal Execution Judge, for the corresponding legal purposes.

Judge Ana Lee Florimón also ordered to notify Resolution 249-01-2021-SRES-00385, File number 001-022-2021-RECA-00076, to the Public Ministry, to the Department of Search and Capture of Fugitives of the National Police , as well as the victim and his attorneys, in order for the order of capture, arrest and driving to be executed.