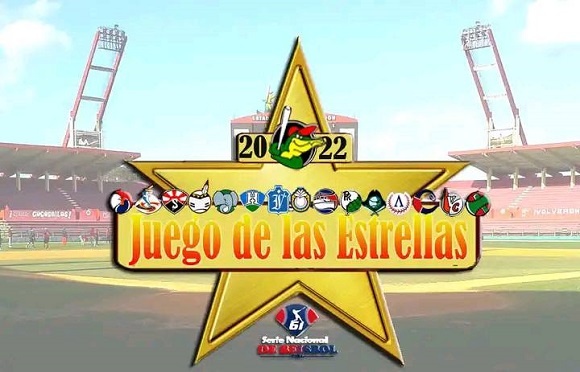 Everything is ready in the province of Matanzas for the 35th edition of the Cuban Baseball All-Star Game to take place. It is enough to walk its streets and avenues for a few minutes to perceive the baseball effervescence that is experienced here when the province receives this distinction, despite the disaster suffered by its Crocodiles in the last ten days.

“The stadium will offer, as it has traditionally done, an event with the quality that this type of show deserves. In the morning hours of this Friday, a general rehearsal was carried out regarding the planned cultural activities “- he declared to Cubadebate Angel Darián Santa Cruz, Inder communicator in Matanzas.

“Structurally it is readyonly small areas of painting still need to be completed, but repairs were made to the dugouts, new meshes were put in, and the terrain exhibits excellent quality up to this minute,” he added.

Santa Cruz also said that A giant screen will be set up for the All-Star Game and two smaller ones that will be part of the Little League game.

“A much more attractive stadium is perceived in order to guarantee two days of joy for baseball lovers in Cuba and respond at the same time to the trust placed by the Federation by giving us the headquarters of this Game corresponding to its 61st edition”-he concluded. 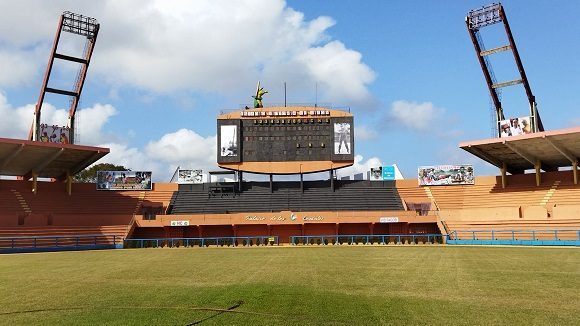 We remind fans that the historical balance between the Western and Eastern teams favors the latter 16 wins to 15and that only on two occasions have teams made by geographical areas not faced each other.

The first time this happened was in 1994 when the duel was agreed between two groups called Truenos and Centellas, and the other in the last version, when experimenting with a group of people under 25 years old called Future Stars and another group of older people with the name of Present Stars.

On this occasion, among the 52 players summoned, only six players repeat from the last time: Rafael Viñales (LTU), Yordanis Samón (CMG), Yorbis Borroto (CAV), Yoelkis Guibert (SCU), Leonel Moa (CMG), and Frederich Cepeda (SSP), the latter to equal the historical record of participations with Eriel Sánchez , both with 11.

On video, last details before the All-Star Game