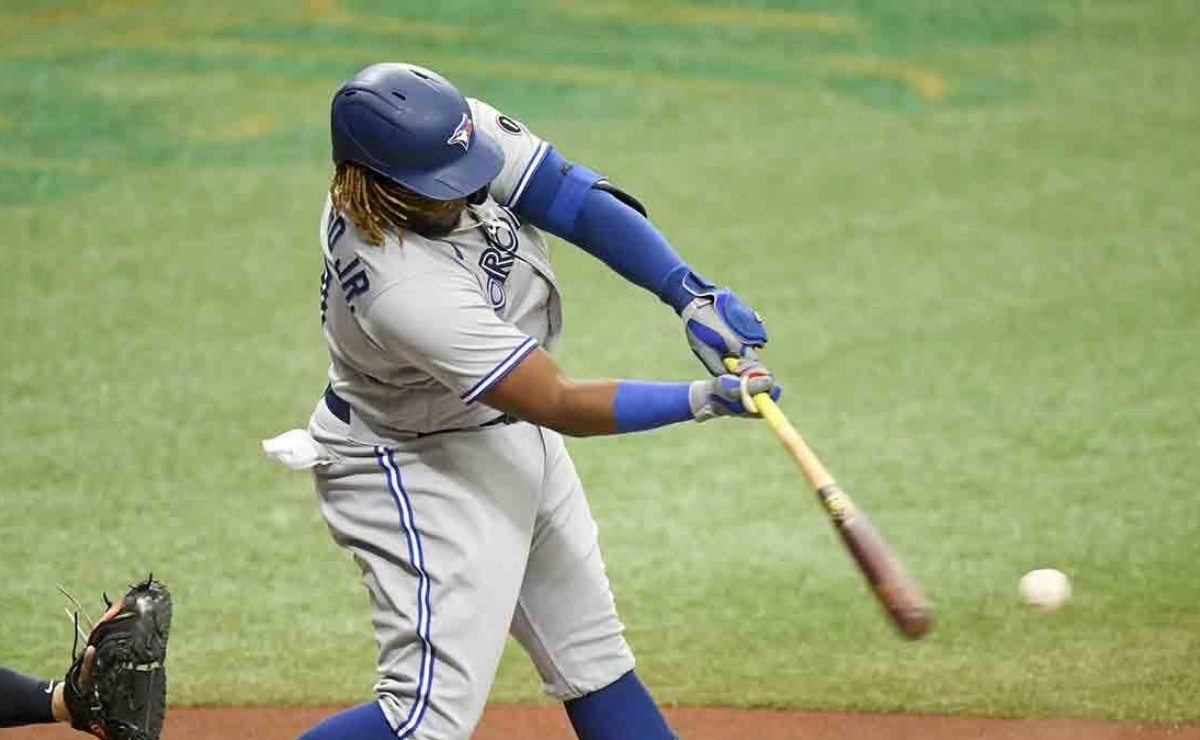 It was obvious what was going to happen when Vladimir Guerrero Jr. came calmly to the plate in the first half of the ninth inning, with the Tiles down 1-0 and the Dominican representing the last hope for his team. For a moment, try to imagine Guerrero tamely grounding to second base to end the game. In 2021, you can’t.

Guerrero detonated a Matt Barnes curveball and sent it over the Green Monster at Fenway Park. Somehow, Guerrero has gotten us used to expecting the incredible. It was a key moment for him in an impressive season. Plus, it was the Blue Jays’ 100th homer of the year, more than any other team in the majors. In the end, it was not enough, with the club falling 2-1 against Red Sox a few minutes later thanks to a gold hit by Rafael Devers from Quito.

“Amazing. Is incredible. Let’s put aside the Red Sox vs. Blue Jays issue, ”said Boston manager Alex Cora. “Is awesome when boys see the results of hard work. His swing is the same. Discipline at the plate is the same. His body is different. Train and it shows. I am very proud of that boy”.

Guerrero finished the series in Boston having homered in each of the games, becoming the first Blue Jays player to do so in a four-game series since Edwin Encarnacion in 2010. He also drove in eight runs in four games.

“He’s a boy who has that ‘I don’t know what.’ That is not taught, ”said the Blue Jays manager, Charlie Montoyo from Puerto Rico. “Against a great pitcher, he hits a 500 mph hit off a breaking pitch. It is fun to watch. I don’t think we talked enough about him. We need to talk more about it. It is not easy what he is doing ”.

On a daily basis, the entire coaching staff and team players are asked to try to describe what it means to see Guerrero. The number of adjectives in the dictionary is limited, but the Dominican continues to give them reasons to search for them.

The young man is leaving an impact on his rivals, especially those who saw Guerrero in 2019 and 2020, when he barely glimpsed what was to come.