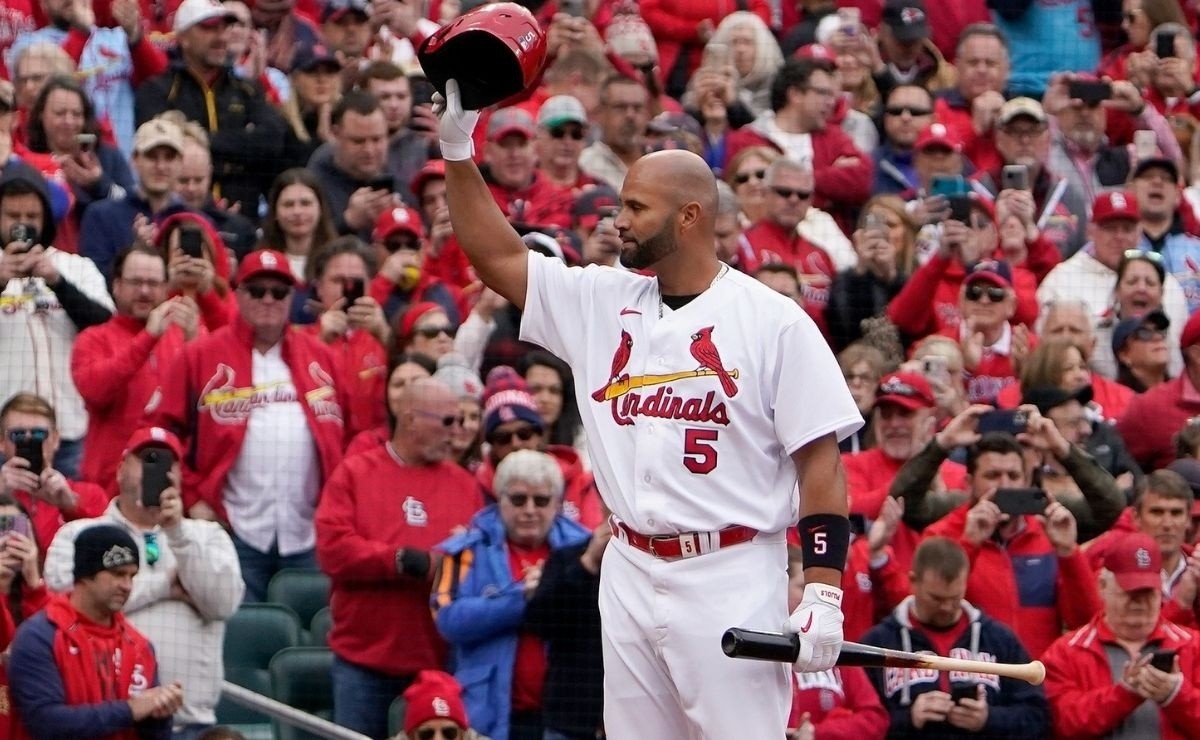 Albert Pujols continues to demonstrate his power with the tree and to this day hit a home run in the game between the St. Louis Cardinals and the Milwaukee Brewers. The baseball player from the Dominican Republic continues approaching 700 home runs of his career in Big leagues in what is his last season as a professional.

All over left field was where Albert Pujols sent the ball this Sunday, April 17 to get his second home run so far in the 2022 Major League Baseball Season upon his return to the St. Louis Cardinals.

The native of the Dominican Republic hit home run number 681 in his entire career in the ‘best baseball in the world’ and is getting closer to 700 home runs in his career that is about to end.

The Quisqueyano hit the fence in the top of the third inning of Sunday’s game against the Milwaukee Brewers, since he knew how to read Aaron Ashby’s pitches and put the board 3 runs to 3.

Albert Pujols had his best season in the home run department in 2009 when he was also playing for the St. Louis Cardinals. That year he got 47 home runs and was the leader of the entire MLB.