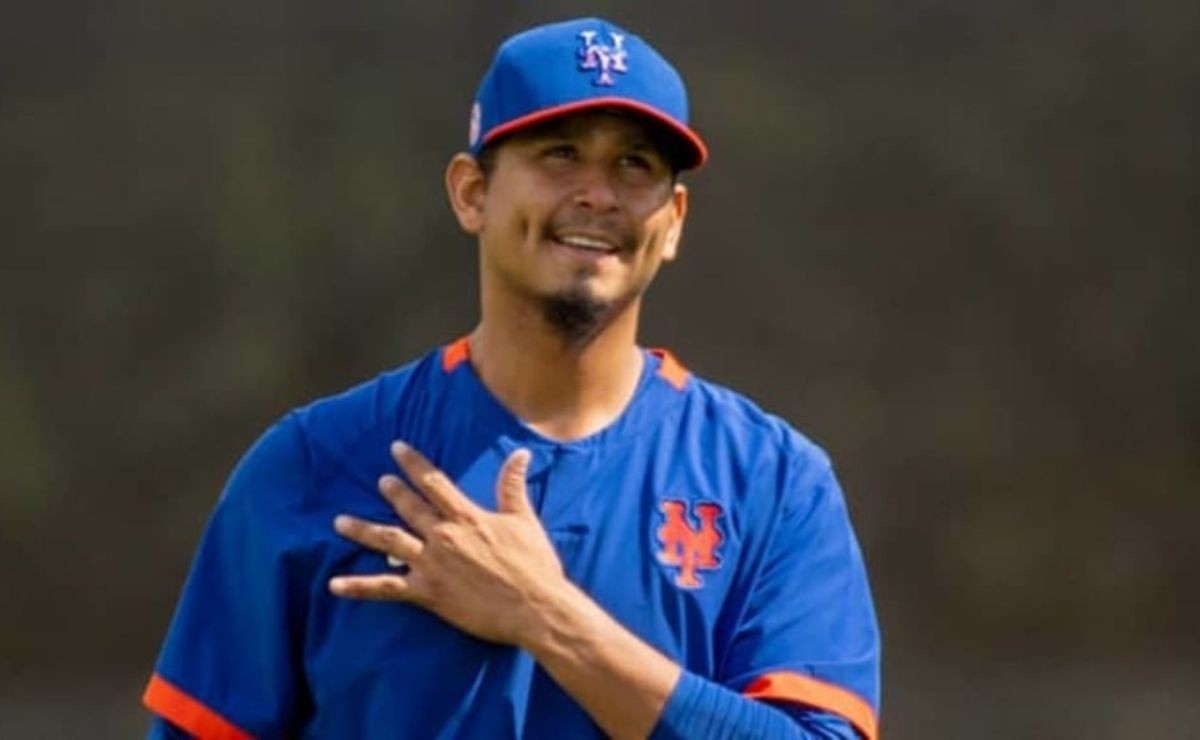 New York Mets received and shared a lot of good news because in the last hours it was announced that Carlos Carrasco would already have a date to make his debut in the 2021 Season of MLB after injury that he suffered before the start of the campaign. The pitcher had an outing at Minor League (MiLB) branches as part of his rehabilitation process and everything indicates that his results were positive.

Carlos Carrasco had a rehabilitation outing at the New York Mets Triple-A Branch, Syracuse, and according to reports from team manager Luis Rojas, things went “very well” for the pitcher.

The journalist Mike Puma of The New York Post reported that as a result of this good news, the Venezuelan could be activated from the disabled list for the weekend’s games against the Cincinnati Reds.

Cookie came to the Metropolitans last offseason as part of the trade in which they also welcomed Francisco Lindor, but a hamstring injury during Spring Training has prevented him from making his debut with the team or in the campaign.

Carlos Carrasco already has a long history in MLB baseball, since he has played for 11 seasons with the Cleveland ‘Tribe’, during which time he achieved a record of 88-73 in games won and lost, as well as a 3.77 ERA.