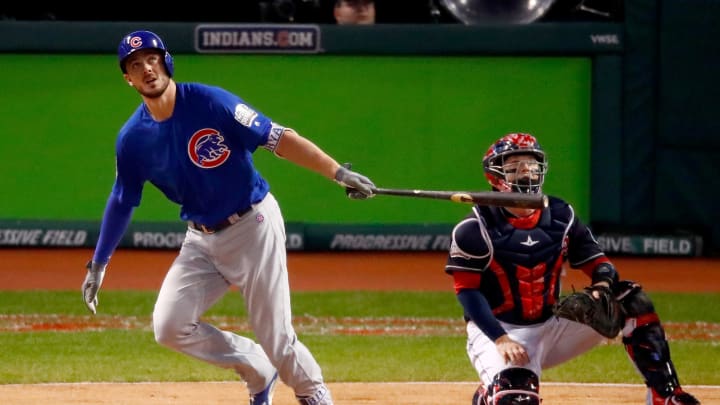 One more time Kris bryant he’s among the major league trade rumors as the trade deadline approaches. The third baseman has been one of the favorites to occupy the hot corner of the New York Mets or the Tampa Bay Rays, according to the latest information.

So far this 2021 season of the MLB Bryant, who attended his fourth All-Star Games this year, is hitting .269, 17 home runs, 50 RBIs and 57 runs scored. His statistics make him attractive for a contending club looking to add offense heading into the playoffs.

Acquiring the 29-year-old may not be a bad deal. He is a good defender at third base and can also offer effective playing time in the outfield. He also has experience of having won a World Series, so his presence in the locker room can be of great help to the team that takes him on a transfer.

However, the offensive inconsistency of the last two years by Bryant it may affect when an offer is dropped. Last year he hit just .206 with 4 homers and 11 RBIs in 39 games.

In addition, he would be a player with whom a long-term agreement would immediately have to be negotiated, since he will become a free agent at the end of the current calendar, in which he is earning the sum of $ 19.5 million and will surely demand something similar for the next years of professional.