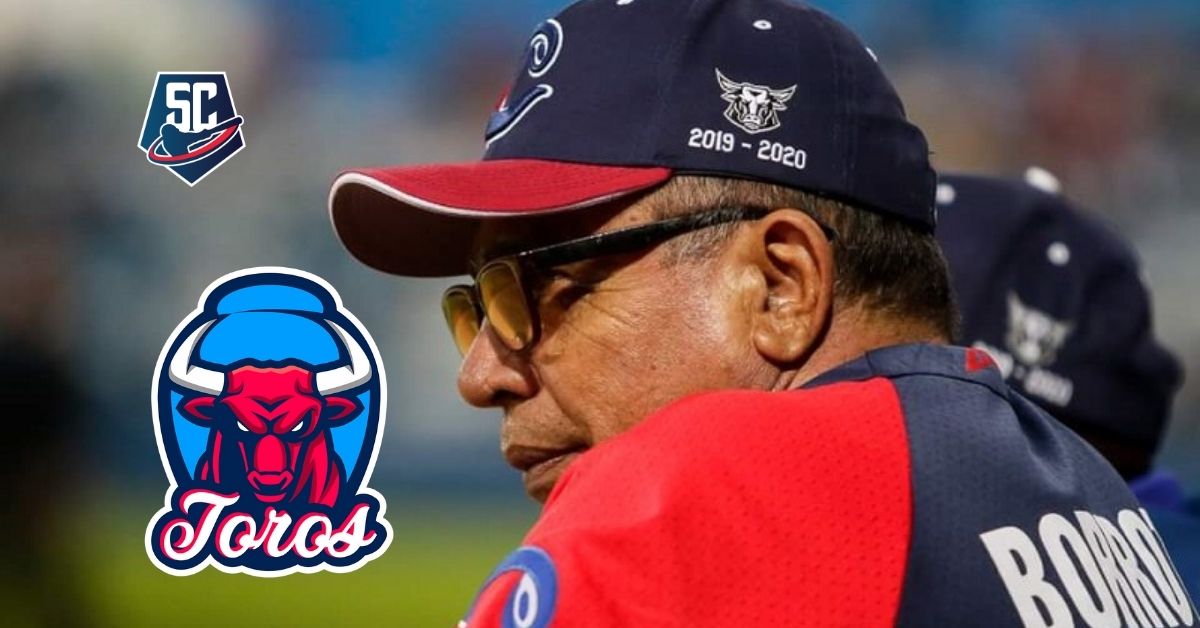 This Friday morning, the Camagüey Bulls team that will participate in the 61st edition of the National Baseball Series was flagged on the grass of the Cándido González Stadium in the capital of Camagüey, in a ceremony presided over by party authorities, the government and the sport of the territory.

According reported According to the website of the newspaper Adelante, a local media outlet, the veteran shortstop Alexander Ayala, captain of the team, was in charge of receiving the flag that will accompany the team throughout the event, from the hands of two baseball glories in the province: Luis Ulacia and Vicyohandry Odelín, while outfielder Leonel Moas Jr. read the usual oath on behalf of his teammates.

It may interest you: DECIDED THE CHAMPIONSHIP Lisbán Correa, direct to the Caribbean Series (+ Video)

Perhaps the most interesting thing about the day was the absence of manager Miguel Borroto at the aforementioned ceremony, as well as one of the members of the management team, Leonel Moas Sr., who serves as the team’s hitting coach. However, the aforementioned note from Adelante specified that in recent days, both coaches tested positive for the pandemic and it was decided to keep them isolated from the rest of the players and coaching staff, avoiding internal spread.

This situation greatly concerned the fans of the team from Camagüey, since we have already entered the final stretch of preparation for Series 61, which will start next Sunday, January 23, at the Mártires de Barbados stadium in Bayamo, with the clash between Granma and Matanzas.

During all this week that remains for the voice of play ball, the teams will put the finishing touches on their training sessions, design the latest strategies and get ready for the start of the season that; in the case of Camagüey, as reported on this website, will be on the 25th against its similar from Sancti Spíritus, as a visitor, at the José Antonio Huelga stadium. Borroto and Moas are expected to be back with the Toros very soon.

It may interest you: Miguelito Valdés APOLOGIZED to 2 players that he NEVER put in Cuba

Another unfortunate event that occurred at the ceremony was the “sloppy daily uniforms” of the Toros team, “whose back reads Camaguay, instead of Camagüey,” as published in the Adelante note.

As is known, these new game and secondary uniforms that the Series 61 teams will wear were designed by the Teammate brand, which acts as a sort of “sponsor” of the event, but which is already taking some very imprecise first steps, by except in the case of the Toros de Camagüey… But this is something more common, which does not carry many comments…

It may interest you: 2 YEARS LATER: Cuban boxer Ugás reunited with his mother