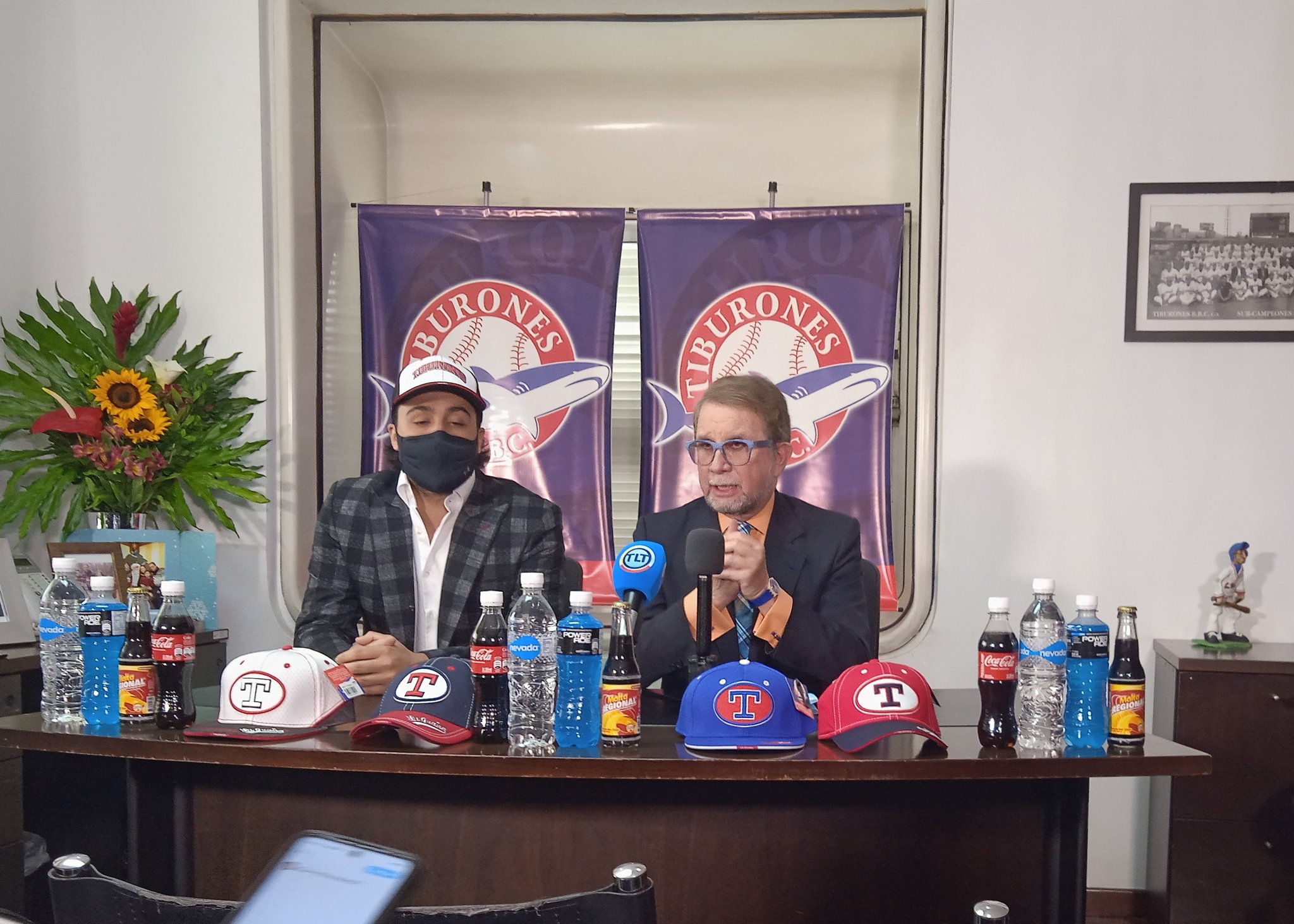 The sharks from Guaira are close to announcing sale of teambeing another of the changes of this organization in the face of the coming challenges of the Venezuelan Professional Baseball League (LVBP).

It seems that what the fans of the Tiburones de La Guaira have been asking for so much is about to happen and that, added to changes in the management and coaching staff, the sharks are close to announcing the sale of the team, this being without a doubt a bombshell in the League. Venezuelan Professional Baseball, seeking with these movements to return to the championship in the rented ball.

Journalist Daniel Álvarez reported that in the next few days the sale of the Tiburones de La Guaira team in the LVBP will be officially announced, adding that the deal is already closed between the old and old owners, we are just waiting for the official announcement.

Last minute: in the next few days the sale of the Tiburones de La Guaira team will be officially announced. The deal is already closed, a strong confirms me.

Some time ago the president of the Sharks, Antonio José Herrera, stated that the team was not for sale despite the request of multiple fans, however, it seems that the decision changed and the litoralenses would have a new owner from the next campaign. 2022-2023 of the LVBP, where they will search with so many movements for the championship that has not been given to them for more than 30 years.

First it was the arrival of César Collins to the management of the team and then the appointment of Henry Blanco as manager, who will work with legends such as Edgardo Alfonzo, Richard Hidalgo and Endy Chávez, now the sale of the organization, the Sharks go for a new structure in every direction and have moved in every direction.

Above: In the next few days they would announce the sale of Tiburones de La Guaira