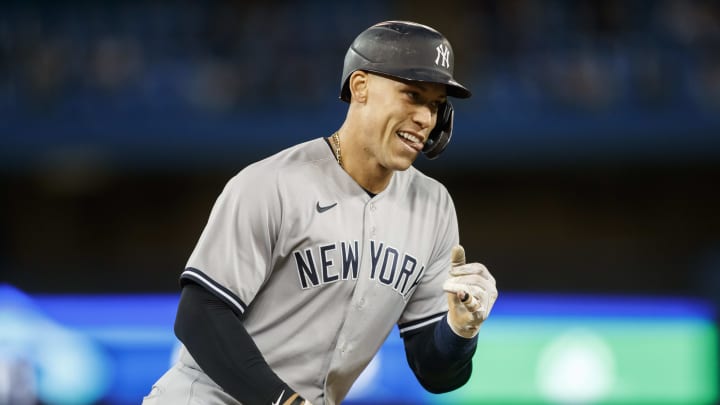 The gardener of yankees from New York, Aaron Judgeraised his voice and spoke about the unemployment who is currently going through the Major Leagues – MLB ahead of the season 2022.

This Thursday, the Players Association and obviously Major League Baseball players met in Tampa, Florida, where Aaron Judge was present and spoke about the current work stoppage in baseball, assuring that things are going well and he is already prepared. for one more season at home, with the New York Yankees.

“Great meeting, great unity. A lot more guys showed up than she expected, which is great. It turned out great and I can’t wait to get this done,” said Aaron Judge.

“Great meeting, great unity… I think we are all ready”
👏🏼⚾️🔥 pic.twitter.com/Wq0CUumbkf

Judge highlighted the integration of many more players to this cause, hoping that it ends soon and they can have everything arranged to prepare for the MLB Spring Training, also making it clear that he is completely ready, not only him, but all the players who make life in the best baseball in the world.

Aaron Judge speaks on the latest with the MLBPA meetings: pic.twitter.com/JM1dqmSWyo

This February 12, the MLB and the MLBPA will meet again and according to the words of Commissioner Rob Manfred, it is expected to be a successful meeting to which he has faith, this after announcing that Spring Training will not move (for now) and that for the 2022 season we will have DH Universal.

Aaron Judge raised his voice on the MLB stoppage