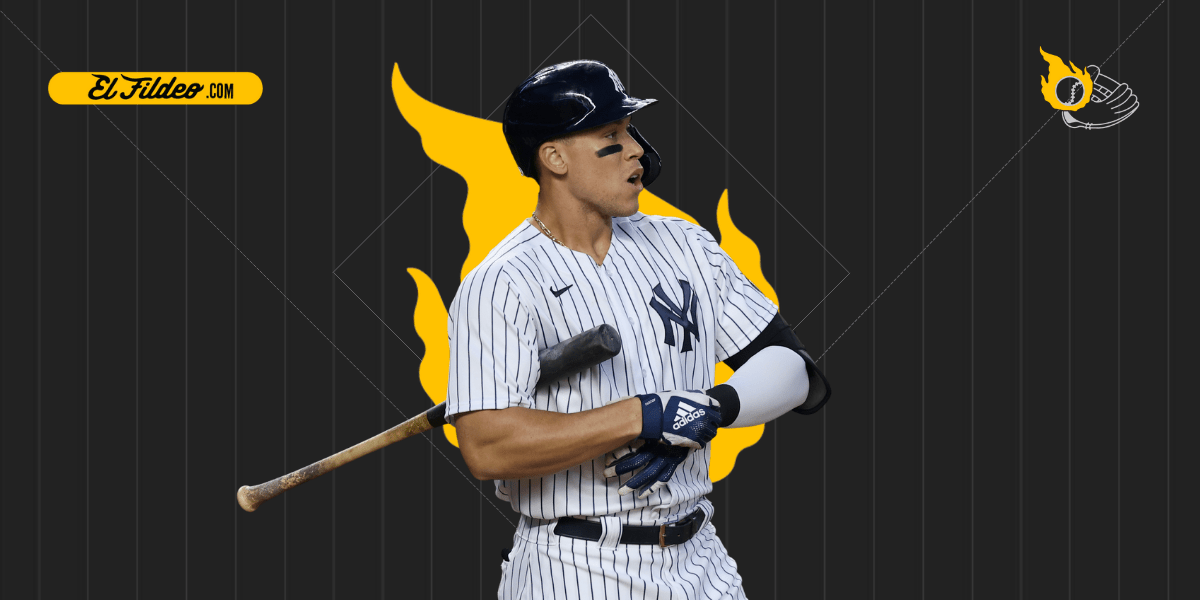 The New York Mayor’s office today confirmed to the media that unvaccinated Yankees and Mets players will not be able to play in the city.

Players on both teams are “subject to the New York City private employer’s vaccination mandate,” USA Today explained. Which means that the unvaccinated players will not be able to attend house games of their teams.

During a spring training news conference for the yankees they asked Aaron Judge if he was vaccinated and did not want to answer the journalists’ question on the subject. Everything indicates that the outfielder is not vaccinated and that could cost the players dearly. yankeeswell Judge he would miss every game in the yankee stadium.

This was what he said:

“I’m just so focused on getting to the first game of spring training, I think we’ll cross that bridge when the time comes. But right now, a lot of things could change so I’m not really too worried about that at the moment,” he said. Judge.

Aaron Judge on the concerns that players cannot play in New York unless they are vaccinated:

“I think we’ll cross that bridge when the time comes. Right now, so many things could change so I’m not really too worried about that right now” pic.twitter.com/dVyHl1LVuz

When it was reported that unvaccinated players would not be able to play in Canada, the manager of the yankees Aaron Boone confessed that the team still had a couple of unvaccinated players. Now those players would miss Blue Jays games in Toronto, Canada, with whom the Yankees share the American League East Division, and also games at the yankee stadium from New York.

Journalist Jon Heyman also said that the yankees they would lose half of their order if the unvaccinated players can’t play in Toronto. “The Red Sox would lose a lot more players,” he said.

Yankees would miss a chunk of the middle of their order if unvaccinated players can’t play in Toronto. Red Sox would be missing many more players. https://t.co/fzNtoRIdLo

Despite the efforts of MLB there is still a significant number of players who are unvaccinated.

The Players Union and the MLB They are working with the New York Mayor’s Office on the issue so that players can play in the stadiums.

The vaccination mandate of the private employer of the city of New York it is the same one that prevents Kyrie Irving, of the Brooklyn Nets, from playing at the Barclays Center, in NY.