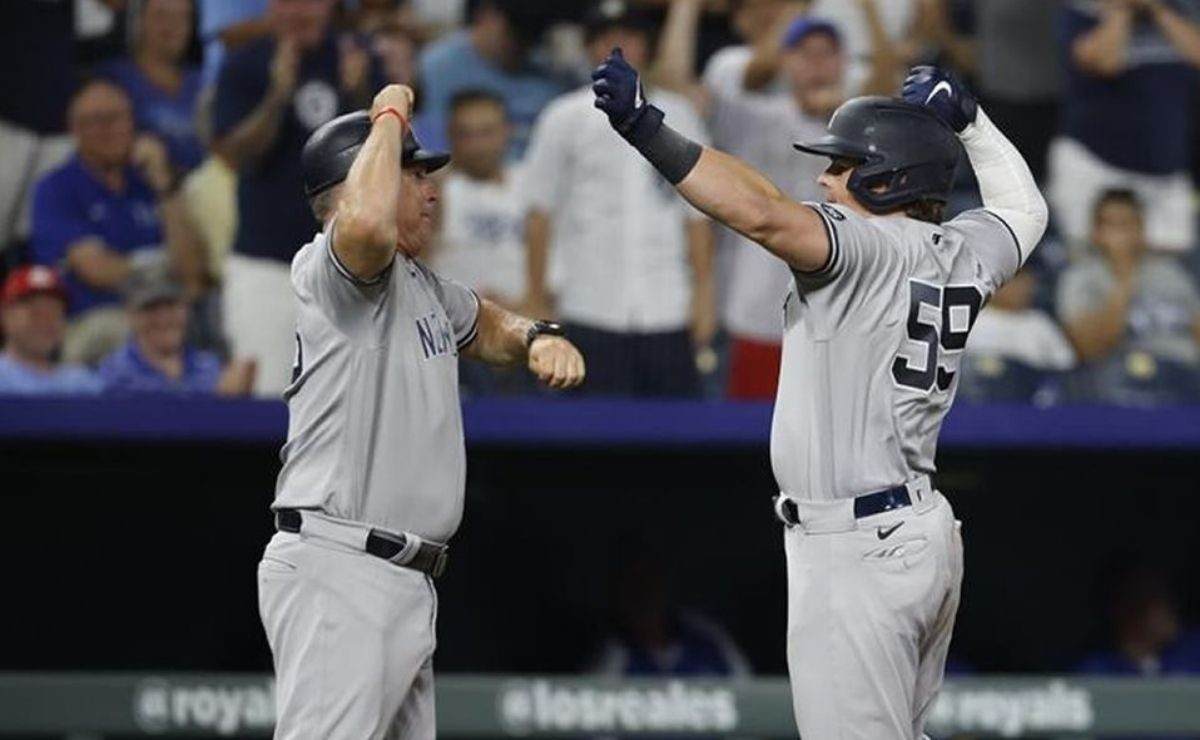 New York Yankees suffered several blows to his roster in recent days as multiple of its elements worked positive to the coronavirus test (COVID-19). This Wednesday, August 11 Aaron Boone gave an update on the Yankees players on the COVID-19 disabled list and how your health is at the moment.

Anthony Rizzo came to the New York Yankees with ‘great fanfare’ at the trade deadline and began his involvement with his new team on fire. However, he had to stop her for testing positive for COVID-19.

Rizzo is a cancer survivor, so the disease is of the utmost care to him. Given this, Aaron Boone declared that his first baseman “feels better”, but that “he still has some symptoms.”

Another player infected with this virus is Gary Sánchez, about whom he says that after being with symptoms for several days, his health changed for Tuesday and that “he already feels much better.”

New York Yankees presented a major outbreak of coronavirus (COVID-19) among its elements and has had to pull several ‘aces up its sleeve’ to cover those absences in the MLB 2021 days.