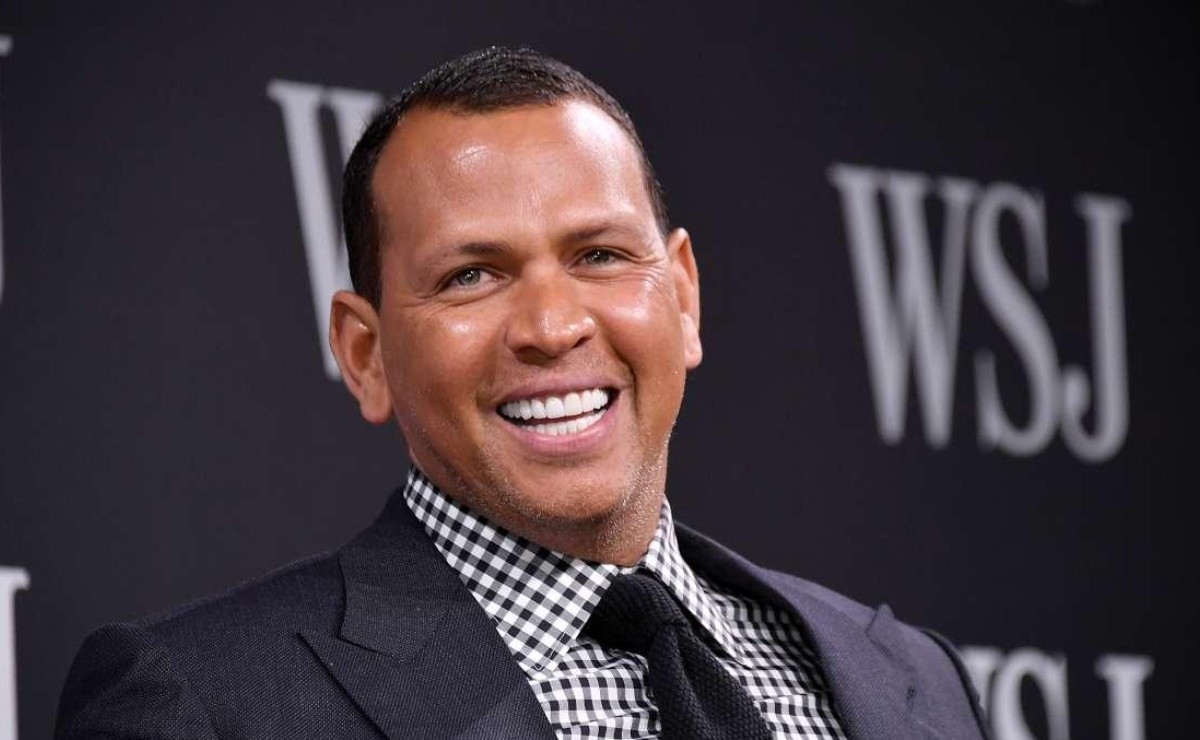 The love story between Alex Rodríguez and Jennifer López ended in April of this year after being the Latin power couple since 2017 and announce that they were getting married. However, Covid-19 ruined their wedding plans and in the end, reached a series of events that triggered their separation and although in a statement they mentioned that they were going to be “friends”, JLo apparently He no longer has anything to do with the former MLB, by deleting all his photos with him from his social networks.

While that happens, it seems that Alex Rodríguez has taken it very maturely despite everything, since while that was happening on the side of JLo, where he even stopped following him on Instagram and in his other networks, A-Rod is living His life normally and unlike his ex-girlfriend and ex-fiancee, he has kept up all the photos he shared of his relationship with Jennifer López.

In the last 24 hours, Alex Rodríguez has shared stories attending the preseason games of both the NBA (where he owns the Minnesota Timberwolves), the NBA and even, continuing with his work as an MLB analyst attending the last of the Dodgers-Mets series at Citi Field in New York.

Did JLo’s action hurt A-Rod? It doesn’t seem like it at the moment.