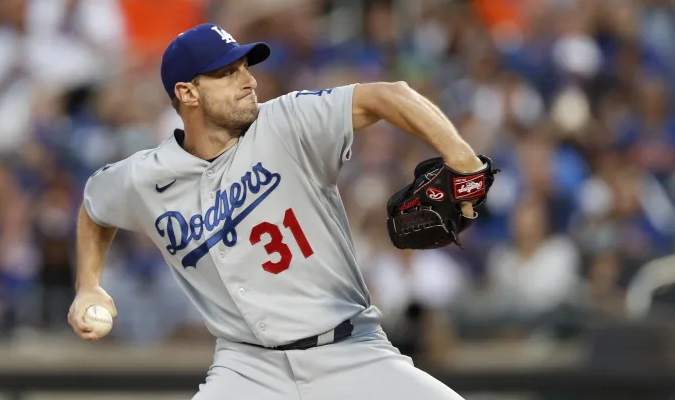 We have already talked about Avisail Garcia and his arrival at Marlins, Eduardo Escobar to the Mets, Sandy Leon to the Cleveland Guardians or the unknown about the future of Rougned odor after being set free by the Yankees, but it is that in the last hours flashy players, real wishes for managers with ample checkbooks, have signed with medium / low size currencies on paper.

Corey seager reached an agreement with the Texas Rangers for 10 years and $ 325 million, Javier Baez he did it with the Detroit Tigers for 140 million and six years, and we already saw how Marcus semien agreed with the Rangers for seven campaigns and 175 million.

The Texas thing is revealing, they have invested 500 million dollars in two players who are going to greatly strengthen their infield, and that also means half of what they paid for the construction of their stadium. And if theirs is important, it is even more so in the case of Mets: a total of 254.5 million have disbursed those of Queens in this market. People like Max scherzer, the dominican Starling mars, Mark Canha and the Venezuelan Eduardo Escobar.

We can include in the list of teams with “in theory” less money, the Seattle Mariners. The team that leads Scott servais signed the brand new winner of the Cy young on the American League Robbie Ray, for an amount that oscillates in the 115 million dollars for five years. The Toronto Blue Jays Instead, they decided to invest in Kevin Gausman for $ 100 million, as well as a seven-year and 131-year extension for Puerto Rican José Berríos.

The future of people like Carlos Correa or own Trevor story, who are still in the market. Will the Yankees finally make a move after longing for a shortstop for a long time? Brian Cashman He has work ahead of him, and that is what the demanding fans of the Mules expect.

Curious will also be the case of Dodgers, who saw leave Seager and although they have Trea turner, something else is also expected.

Two days left. We will see what more surprises they have in store for us.

A market where the most modest checkbook prevails