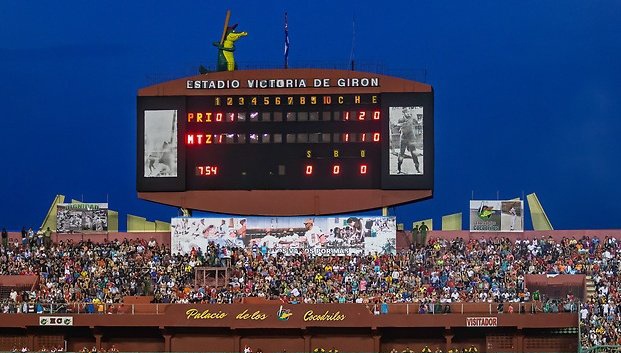 Due to its sports results in the current National Series, stability in recent years and conditions of its territory, Matanzas will host the All-Star Gameaccording to what the Cuban baseball authorities declared this Monday at the usual press conference, in the Adolfo Luque room of the Latin American stadium.

The national commissioner Juan Reinaldo Pérez ratified that the other candidates were Mayabeque and Villa Clara, with excellent records this campaign, but in the end the Yumurinos took the commission’s vote.

For the party that will host the Athens of Cuba on March 19 and 20Activities are still planned. “The traditional test of skills and the game of active stars must be maintained. What we are valuing is the veterans game”Perez noted.

The player of the week was Cienfuegos pitcher Hermes González, with 24 press votes.

For its part, Carlos Santana from Granma won the popular vote (5,928) and finished second among the three types of voting: fans, press and national commission.

The sporting glory in charge of breaking the news to Hermes was Wilfredo Sánchez, a star outfielder for the Matanzas and Cuba teams, who recognized the pitcher’s career.

González in two games worked for an ERA of 0.60; whip of 0.47; eight strikeouts and two walks.

At another point in the conference, Wilfredo Sánchez offered advice to the offense: “The leadoff hitter in a group must be aggressive and study the pitcher since he is warming up. You cannot let the pitcher count or wait for the strike“, said.

Later, Luis Hernández reported that since last Saturday the second national tournament of the little leagues beganwhich should take place until the beginning of April.

“The champion must participate in July in the regional qualifier based in the Dominican Republic. The country that wins in that contest will participate in the Little League World Serieswhich will take place in Winnipeg,” he said.

It was also news that the youth national will begin this weekend, after two years of being postponed due to covid-19. “We will make four groups. They classify the pointers of each key and the best second places. The final is scheduled between June 20 and 27 in Sancti Spírituswhether or not this province reaches that instance”, assured Rolando Basulto, who is in charge of the category.

Basulto added that for this phase the selection of reinforcements will continue, and that in July the Pan-American of the discipline will take place in Mexico, to which a Cuban team will take.

The baseball authorities in Cuba also announced the evaluation cut to the athletes of interest or follow-up, who are members of the Cuba team. In this regard, Commissioner Juan Reinaldo Pérez asserted that The Cuban school of discipline does not yet exist, but “we hope to have it soon.”

The structure of the selective series was submitted to a debate with the journalists, which will be informed shortly. 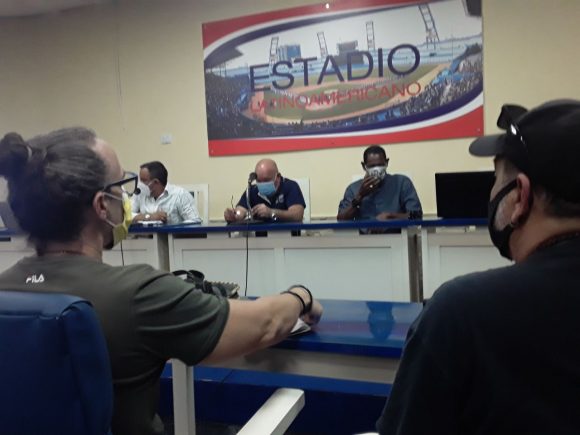