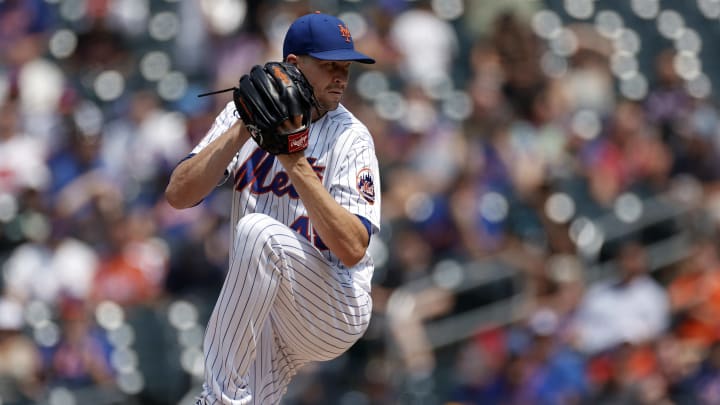 The New York Yankees and the Boston Red Sox see progress in some of their injured players, but other teams have reason to worry about some of their stars at the end of the season. MLB.

The San Diego Padres, for example, they cross their fingers so as not to have to send their main star to the operating room.

Due to this reality we are going to review five players who face the final stretch of the season affected by injuries.

San Diego put Dominican shortstop Fernando Tatis Jr. on the disabled list with a shoulder ailment that has affected him twice this season and threatens surgery. Tatís Jr. is a leader in home runs (31), stolen bases (23) and runs scored (78) in the National League and is hitting .292 / .373 / .651

New York Yankees infielder DJ LeMahieu just spent two days out of action with a triceps ailment. This year his performance has not been so brilliant (he has a line of .265 / .345 / .357, 7 homers and 39 RBIs) but his mere presence is essential for Aaron Boone’s team.

New York Mets ace Jacob deGrom has a dream year, with a 1.08 ERA and 146 strikeouts in 15 starts, but the sore pitching arm began to attack him. He was a strong candidate to win the Cy Young and that may disappear with the relapse he just suffered and that will keep him out at least until September.

The southpaw of the Los Angeles Dodgers Clayton Kershaw has been hurting his elbow for a month and doesn’t look like he’ll be back anytime soon, ending a simulated game in pain this weekend. It’s a hard blow for the Dodgers, who also don’t have Trevor Bauer (suspended) and Tony Gonsolin (injured). Kershaw is 9-7 with a 3.39 ERA and 127 strikeouts.

Third baseman Alex Bregman is not immune to the injury epidemic that has plagued the Houston Astros this year. He is on the disabled list and has missed more than a month with a quadriceps injury. The Astros were hoping to have him back next week, but he came out of a rehab game at AAA on Sunday resentful.