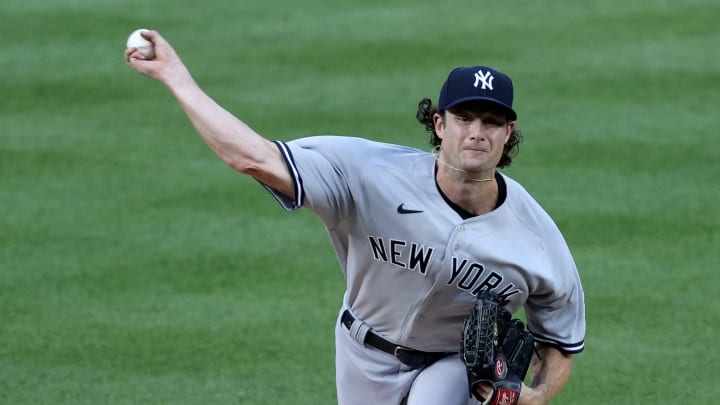 After Stars game, the 2021 season of the MLB enters the beginning of its decisive phase. These will be times when teams will try to reach the playoffs with their sights set on the champion trophy.

Part of the performance of these teams will depend on how much their stars can do and how they will make a difference in achieving their goals.

Below we list the five players who will be under the microscope in the second half of the campaign of the Big leagues.

Gerrit Cole showed inconsistency in his last starts with the New York Yankees, a luxury that cannot be given due to the pitching crisis that the Bronx has as a whole. He is 9-4 with a 2.68 ERA, a number that will need to improve significantly to keep them in the fight.

Although New York Mets leading the East Division of the National League, Francisco Lindor’s bat has not been able to carburete as expected in the CIti Field-based franchise. The star shortstop is hitting .227 with 11 homers in his first 86 games with the ninth. You have to increase your production in the second half.

The San Diego Padres have not seen the quality of Blake Snell at its best in 2021. The left-hander is 3-3 with a high ERA of 4.99 in 16 starts and the franchise is waiting for his recovery on the mound, something that will be. vital to the aspirations of the team in the final stretch.

Although he was one of the best signings before starting the season for the Blue Jays, George Springer has only been able to be part of 20 games with the club because of injuries. He is hitting .194 with 5 homers and 11 RBIs. The Canadians need their offense to bolster their postseason aspirations.

After two first years as one of the stars of the New York Yankees, Gleyber Torres closed the first part of the current season with an average of .240 with just 3 home runs, which he will have to improve to help his team’s offense. in the final part.