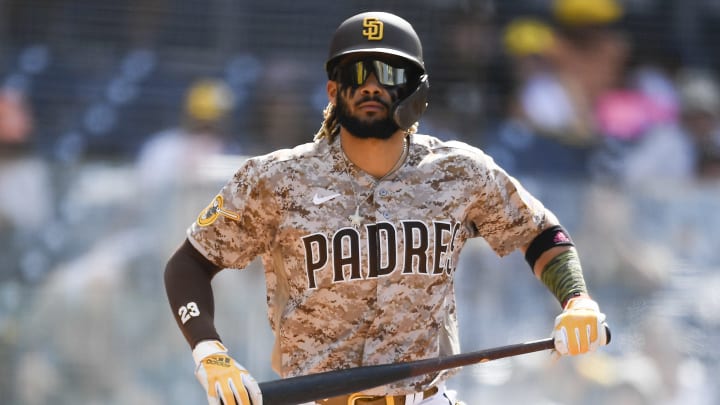 Voting began for the All-Star Game of the MLB. In 2020 it was not disputed due to the restrictions imposed as a result of the COVID-19 pandemic and this year may be a great opportunity for several players from the Big leagues debut on this date.

The Dominican of the Toronto Blue Jays He is finally showing in his third season in the majors all the superstar potential that his reports foreshadowed. He is a leader in batting (.338), slugging (.676), OBP (.447), RBIs (52) and home runs (20) in the American League and nothing seems to prevent his participation in the All Star.

The 29-year-old left-hander from Oakland Athletics He has two complete games in 13 starts this season, in which he is 5-2 with a 3.09 ERA and 73 fanned in 75.2 innings pitched. He is in his sixth season in the majors and has never been to an All-Star Game.

More than his contribution to the Miami Marlins (he has a .281 .351 .490 line, 8 homers and 22 RBIs) it is the personality of the Bahamian-born infielder that can open the door to his first All-Star Game. The 23-year-old has received praise for his delivery on the field and is among the best rookies on the old circuit.

He is a NL home run co-leader with 18, has 40 charted runs and has a .276 / .353 / .644 batting line. The Dominican shortstop is a guide on the field and the heart of the San Diego Padres dugout and one of the fans’ favorites, who will surely give him the necessary votes to make his All Star debut.

Always controversial, Castellanos is experiencing the best of his nine seasons in the Major Leagues and that has earned him merits to go to the All-Star Game for the first time. The Cincinnati Reds outfielder leads the National League batters in average and OBP (.362 and .418) and also in hits (83).