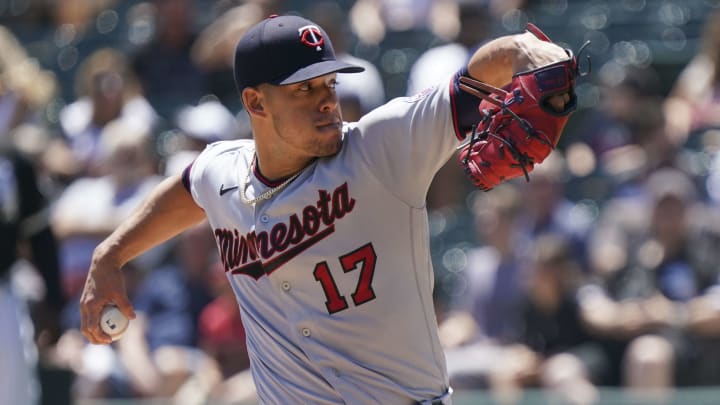 The Oakland Athletics are in the middle of a tough battle with the Houston Astros in the West Division of the American League. Although the team is confident that they will reach the playoffs in 2021, the central office is active in seeking to strengthen their pitching.

That is why we are going to list the 5 launchers of the MLB that are on the market and that would be ideal for the Athletics.

José Berríos has a good season with the Twins. He is 7-2 and the team will not be able to compete for the remainder of the season. His price will not be low at all, according to journalist Jon Heyman, who speculates that Minnesota will want a couple of minor league prospects for its pitcher.

Márquez is one of the pitchers that is on the radar of the buying teams of the 2021 campaign. Although he ensures that the Yankees want him along with Trevor Story, Jon Morosi of MLB assured that the Athletics are candidates to get the right in a possible transfer.

Luis Castillo no longer wants to be with the Reds and although he is not in a position to demand, the right wing has said he would like to play for a team in the West. According to ESPN Castillo’s Jeff Passan, he could end up with the Dodgers or A’s before the season ends.

Boyd has made the merits to be taken into account this campaign by some contender. The veteran left-hander has a good season and would be an ideal component of Oakland’s rotation that could use him at the bottom of their starters.

Although Oakland has a good reliever body, reinforcing this part of the roster could do them nothing wrong and less with a Raisel Iglesias who has a 6-3 record, 3.52 ERA and also has 16 saves this season.