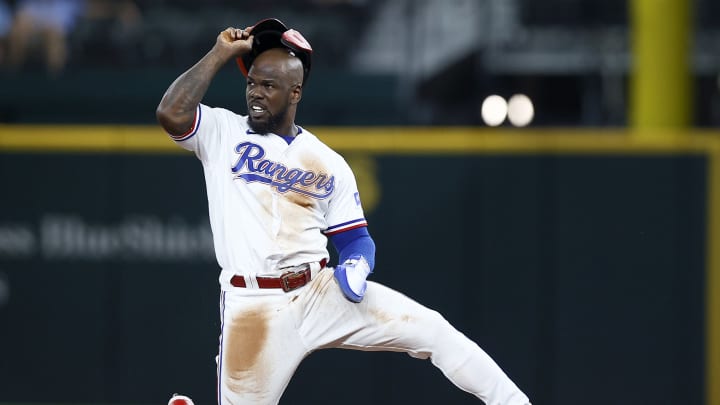 The MLB culminated the first part of the calendar and promises many more emotions in the final stretch of 2021. Although we have observed the consecration of players such as Vladimir Guerrero Jr. Shonei Ohtani, Fernando Tatís Jr. As baseball stars, there is a group of players who have far exceeded their projections for this year.

We listed five Latino players who exceeded all expectations until the All-Star break.

The presence of Adolis García has been a sensation for the Rangers in 2021. He has 22 home runs, 62 teammates driven to the plate and also his defense has been part of the show that lifts Texas fans from their seats every night.

Albies is on track to break his personal MLB home run record of 24. As of the All-Star break, the Atlanta Braves bartender has 15 homers and 60 RBIs in a total of 86 games played.

Although Arizona is headed for a mediocre season, Eduardo Rodríguez has been one of the best hitters in the club. The Venezuelan is heading to his first All-Star game, thanks to his 20 home runs and 60 RBIs in a total of 87 games.

The right wing has been vital to the St. Louis Cardinals bullpen. He earned a spot on the NL team’s All-Star roster thanks to his 20 saves, a 1.52 ERA with 54 strikeouts in 41.1 innings pitched.

The Dominican has been one of the revelations of the rotation of the Milwaukee Brewers who march at the top of the NL Central Division. Until the All-Star break, Peralta is 7-3 with a 2.39 ERA.