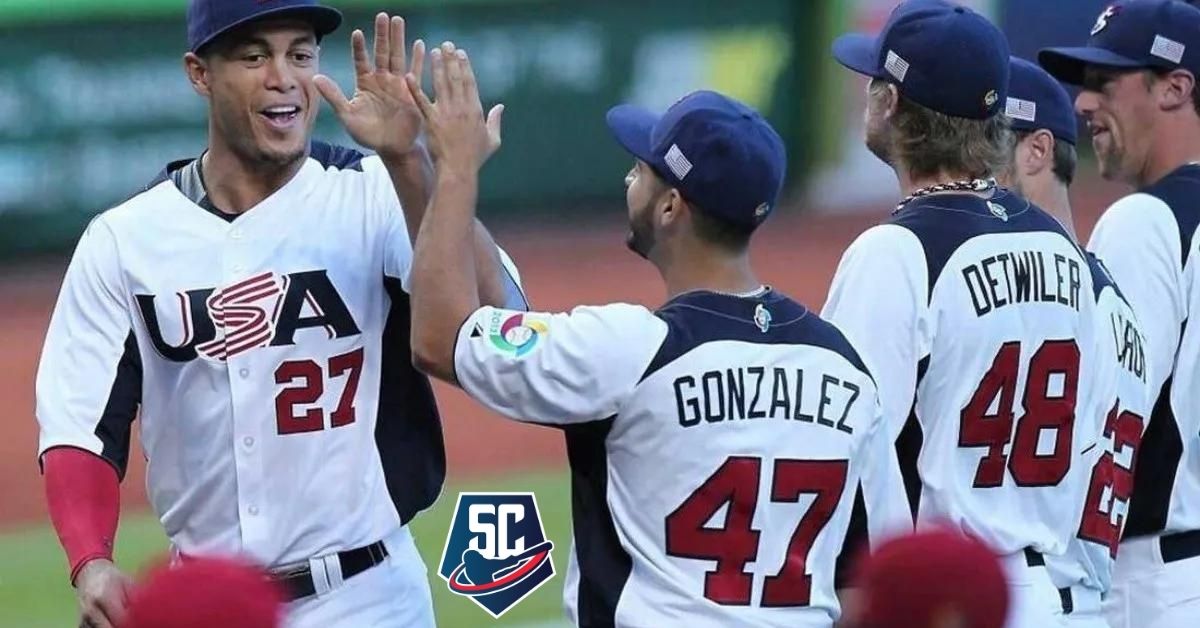 If there is no other setback, the next World Baseball Classic (WBC) should take place in 2023. It would be the fifth such tournament to be held since it began in 2006 with Japan taking the crown. Three years later the Japanese repeated the feat and in 2013 the Dominican team won undefeated; The American team being the current champion by winning the 2017 fair.

Although this event takes place in several countries, it is still as fair as possible for all participants. But as happens with other international championships in different sports, the winning country is not always considered the best or the greatest power in the world at that time.

Not always a qualifying or defining game reflects all reality. In the specific case of the WBC, the gold medals have been shared by three of the greatest powers in world baseball, but if we analyze each of the rosters that the United States has presented in these four competitions, it is no secret to anyone that it has always come out as favourites.

It is true that the Japanese and Koreans prepare very well, they arrive in optimal form, they play with a lot of discipline and especially the Japanese present a fairly accurate pitching. It is also true that the Dominicans have been characterized by presenting powerful lineups, very fearsome for any rival pitcher; that the Puerto Ricans play with a lot of claw, with a passion and dedication that impresses any hobby and that the Venezuelans together with the Cubans, Canadians, Dutch and even the Colombian coffee growers themselves, are part of the show. Well, the Israeli team is already another serious opponent, made up of high-level players based in the USA who play in different professional leagues.

It may interest you: SAY WHAT? San Francisco Giants turned to a dog as an emotional method

However, if there is a country that has taken compact teams to these events, solid in terms of offense, defense and pitching, it has been the United States. Despite the fact that they have always had notable absences, their selections come out as favorites. The lack of team work, of adequate preparation, among other factors took its toll on the first three editions. The guilty? Themselves. Of course, not to mention that the rival teams and the champions also had the necessary quality to prevail in these fairs.

Some may disagree with my opinion, quite right, but keep in mind that I am not only referring to the presence of great figures, but to the depth of the rosters, say rotation, bullpen, banking, among other details that a club needs to be considered a pre-competition favorite.

In the last WBC, the stars and stripes flag team won the title for the first time in these tournaments, despite the many absences they had. That’s why I want to show you four possible team lineups that could represent the United States in the upcoming World Baseball Classic scheduled for 2023.

It may interest you: CAN NOT BE! MLB postponed the start of the 2022 season AGAIN!

I must first point out that you will notice the absence of some important names, but there are elements to take into account. For example, Freddie Freeman has always expressed his desire to represent Canada, even though he was born and raised in the USA. On the other hand, we find cases like that of catcher Yasmani Grandal, who can play for the US team, but was born in Cuba and I will respect this (in the future he could represent his country of origin).

The situation that is different from my point of view is that of those who have roots in different countries, but were born, raised and currently reside in the USA, these cases are clear, they can play for the northerners. As is the case of Nolan Arenado, with Cuban-Puerto Rican roots, but American by heart. In fact, he already represented them in these contests.

Without further ado, I leave you with these four lineups that may well be considered favorites to appear at the WBC next year. The rest of the players? To complete each of these teams, there is plenty of material to choose from among those who play in the MLB. Imagine if shortstops like Tim Anderson (White Sox) and Brandon Crawford (Giants) or third basemen like Justin Turner (Dodgers) and Josh Donaldson (Twins) aren’t included in these lineups. Neither do pitchers of the stature of Marcus Stroman (Cubs), Lucas Giolito (White Sox), Lance Lynn (White Sox) or Jack Flaherty (Cardinals), among other great figures.

The following lineups are not made by hierarchical order, but randomly. There are many acquaintances to name, but that is not the goal, just to have an idea of ​​how many lineups of quality can make up those of USA with a view to the next World Baseball Classic.

It may interest you: AWAY from the glory days: Pitching of the current National Series is inexperienced

It may interest you: PALOOO: Oscar Luis Colás ALREADY DID his thing, with a 3-base spring STRIKE (+VIDEO)