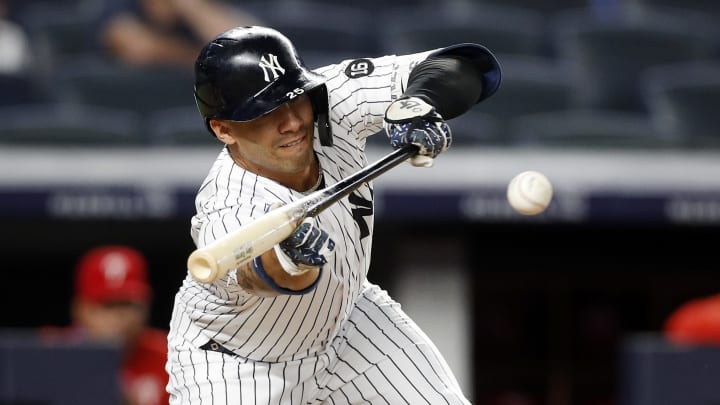 Like every season of the MLB, 2021 has been the scene of both great offensive performances, as well as poor performance of players than expected more.

There are four players that this campaign of Big leagues They do not have a campaign according to what is customary and it is already difficult to see them reach the statistical heights of previous years.

Although he has not had a bad offensive performance, Mike Trout did not have in this 2021 the stellar campaign that he used to with the Los Angeles Angels in this era of MLB. The outfielder is still out with a right calf injury and would return in late August. His offensive line through Tuesday’s games is .333 / .466 / .624 with 8 home runs

The Venezuelan is no longer part of the AL shortstop elite. Came out of the Texas Rangers Heading for the Oakland Athletics, but with the Californians he has not performed well. He’s hitting a poor .233 / .283 / .305 offensive line with just 9 stolen bases, one of the stats in which he excelled. It is likely that we are in the presence of his last years in the majors

It hasn’t been the season the Los Angeles Dodgers have come to expect from Cody Bellinger, whose 2021 can be considered the worst offensive year of his young major league career. Through games on Aug. 10, the 2015 NL MVP winner hits a poor .175 average with just 7 home runs and has been knocked out of the lineup at times.

Gleyber Torres’ offensive deficiency in 2021 with the Yankees is so strong that, coupled with the questions of his defense, there are no longer a few in New York who glimpse the arrival of another shortstop to the Yankees. The Venezuelan raised his offensive average a bit in recent days but has a very poor number of home runs (August 6-10) for someone who is considered one of the strongest sluggers in the lineup.