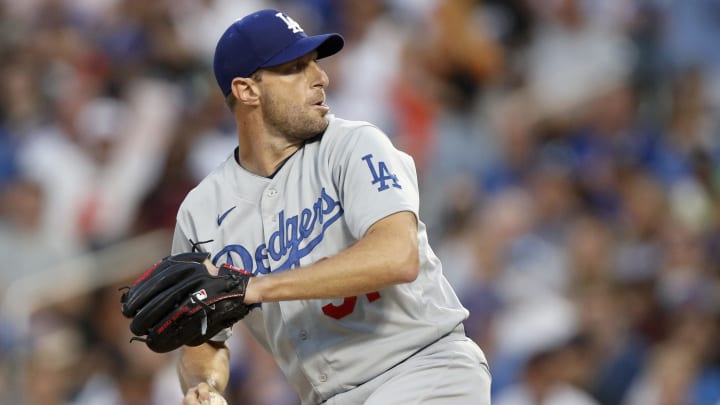 When Chris Davis announced his retirement as a player from the MLB last week not only closed a successful cycle with the Baltimore Orioles.

It also left the door open for comparisons with the so-called “Bobby Bonilla Day.” Those of both former players are not the only cases of deferred payments in the Big leagues.

There is no more famous case. Memes and taunts appear every July 1, in what has been institutionalized as “Bobby Bonilla Day,” the date the New York Mets pay Bonilla $ 1.19 million as part of a deal. they did in 2000. In New York they agreed to a 25-year payment commitment at an interest rate of 8%, for which Bonilla will receive that amount until 2035, a total of $ 29.8 million. You will be 72 when you receive your final payment.

Manny Ramirez’s bad attitude became untenable for the Boston Red Sox who traded him to the Los Angeles Dodgers in 2008. Although he has not been a member of this organization for a long time, in Boston. They have paid him $ 2 million per year since 2011 and will continue to do so through 2026. The Dodgers released Ramirez in 2010, but paid him nearly $ 15 million over the next three years.

Veteran pitcher Max Scherzer has smiled back since joining the Dodgers in a July trade. His departure from the Washington Nationals was a matter of time, as he will be a free agent at the end of the season, but the bond between them will remain for a time. Of the $ 210 million that the pact he signed in 2015 guaranteed, $ 105 million was canceled until 2018, and the “deferred” part of the contract will last until 2028. Scherzer will earn $ 15 million annually from 2022 to 2028.