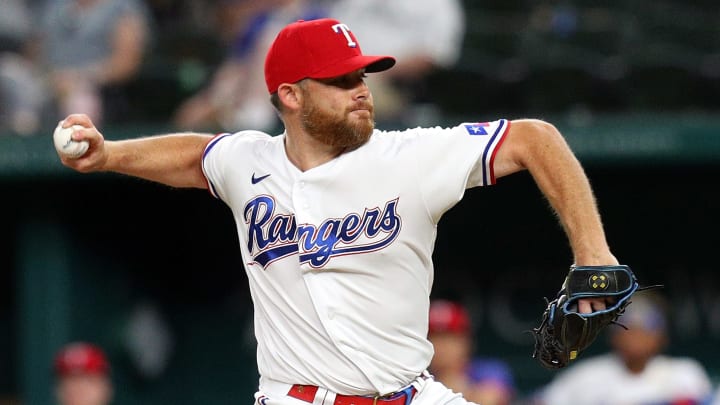 The manager of the Los Angeles DodgersDave Roberts is upset about the boos Kenley Jansen has received. But the truth is that their closer is having a rough time, with three failures in his last three appearances this season at MLB.

Jansen has 21 games saved in 2021 and although he has the backing of the coaching staff, the Dodgers may be looking for a closer in the exchange market of the Big leagues. These are some options to consider.

The right of Chicago Cubs it is in the front line to be changed since the club announced that it would sell parts. He’s having a great season, with 22 saves, a 0.51 ERA and 61 strikeouts in 35.1 innings pitched. His arrival in the Los Angeles bullpen would give him a lot of depth.

The Dodgers don’t mind spending whatever money is necessary, but the Dominican right can be an inexpensive option to bolster the reliever corps. Rodriguez has 14 saves with the Pittsburgh Pirates this year and a 2.82 ERA with 33 fans in 38 innings.

The Los Angeles Angels are second to last in the AL West. If they decide to put players on the market, the 31-year-old Cuban right-hander could become an interesting option for the Dodgers. He has 20 saves this season, a 3.45 ERA and 66 strikeouts in 44.1 innings pitched.

The veteran is one of the names that sounds to leave the Texas Rangers in the next few days and for a couple of weeks he has been linked with the Dodgers. He is playing his 15th season in the majors and has 15 saves. His ERA is 2.59 and he has fanned 33 opponents in 31.1 innings.