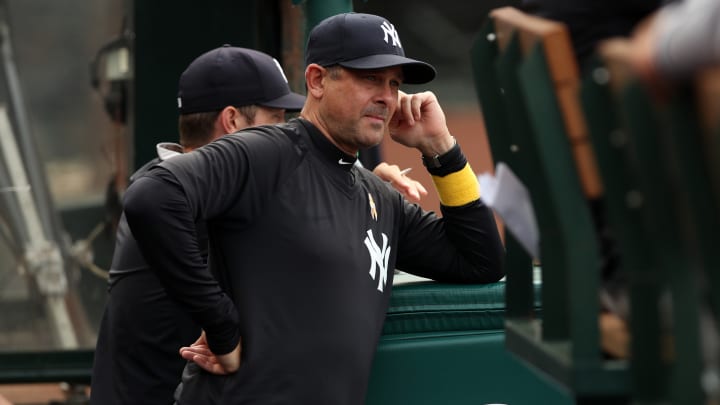 The New York Yankees they want to return to the World Series in 2022 and to do so they will have to improve some aspects of their roster that will make them legitimate contenders in the American League.

Here are the three important tasks the Yankees will have to do after the work stoppage of the MLB.

The shortstop position should be a priority issue for the Yankees to resolve. Before the strike there was information that they had conversations with Carlos Correa and Trevor Story. In addition, they explored the market to study the possibility of signing a cheap player for the shortstop and give their minor leaguers time to develop. The truth is that once a new collective agreement is reached, the management will have to make a final decision that will allow them to define their inner squad for the 2022 season.

Gerrit Cole will depart as the ace of the club’s rotation this year. In addition, Jordan Montgomery is expected to fill the second spot and Luis Severino will return fully healthy to serve as the third starter. Although they have Domingo Germán and Deivi García, the club will have to explore the market to find starters that guarantee a better performance. Zack Greinke is available and they could try a change with the Colorado Rockies by German Marquez.

One of the big decisions the Yankees will have to make is signing a first baseman. It is speculated that they will make a strong offer to Freddie Freeman at the end of the stoppage and if they cannot convince the first baseman, they will try to bring back Anthony Rizzo, who adapted perfectly to the club last year. Another possible option is to trade Luke Voit, who has drawn interest from several teams since last season, including the Oakland Athletics, who have the mighty Matt Olson in their ranks.

3 important tasks the Yankees must do after the MLB stoppage