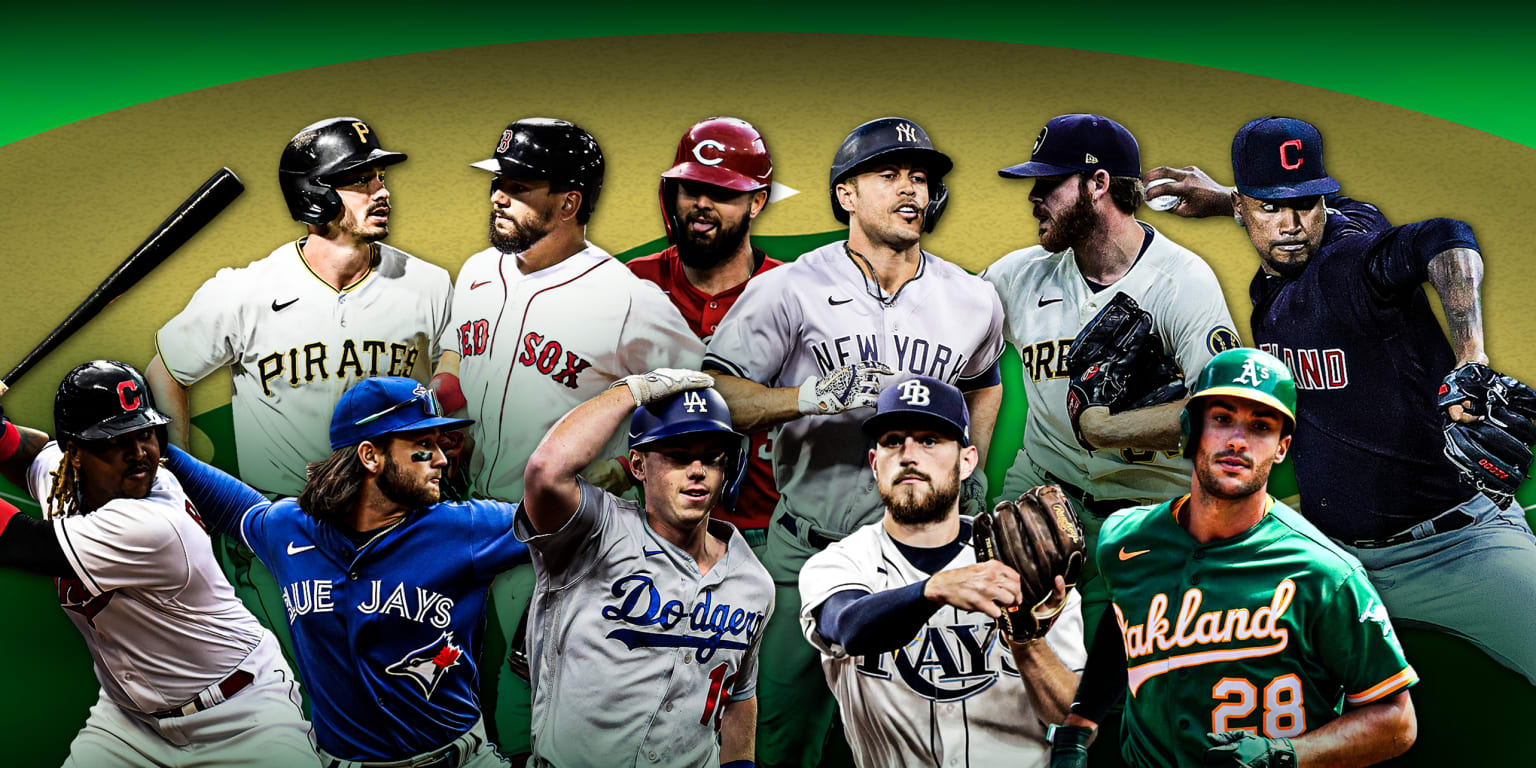 It’s hard to imagine someone, looking at the row of trophies that has been handed out in recent weeks, saying something like, “You know what we need? More prizes! “

Between MVPs, Cy Young, Rookies of the Year, Managers of the Year, Hank Aaron Awards, Roberto Clemente, Silver Bats, Gold Gloves, Reliever of the Year, Comeback of the Year and All MLB Teams, a lot of ground has been covered.

However, there are seasons that were not recognized by those official awards, either because the player was surpassed by someone else in his particular position or simply because he was robbed.

With that in mind, here we leave you with a team made up of players who did not receive any of those distinctions mentioned above, including the All MLB Second Team.

This is the Team Without Awards 2021:

Venezuelan Salvador Pérez of the Royals and Buster Posey of the Giants took honors as Silver Bat and All MLB Teams, while Sean Murphy of the Athletics and Jacob Stallings of the Pirates took the Golden Gloves. Finding the next best catcher is difficult, because the White Sox’s Yasmani Grandal had a line of .240 / .420 / .520, the Rays ‘Mike Zunino hit 33 home runs in 109 games and the Phillies’ JT Realmuto is one of the most consistent and excellent receivers in the game.

The voters of the Silver Bat and All MLB cannot be blamed for going with Vladimir Guerrero Jr. of the Blue Jays and Freddie Freeman of the Braves here. And the Cuban Yuli Gurriel and Paul Goldschmidt were left with the Golden Gloves.

Where does that leave us, then? Well, this was another great year, albeit abbreviated by injuries, for the Dodgers’ Max Muncy. And Joey Votto of the Reds showed he still has thunder on the bat. But the winner here is Olson, 27, who produced career highs in homers (39), doubles (35), RBIs (111) and runs (101), ranking second among the first basemen and only surpassed by Guerrero (6.7) in fWAR (5.0). It’s no wonder there are so many teams interested in him.

It was neither surprising nor unfair that Marcus Semien swept American League honors at this position in the Gold Glove and Silver Bat voting.

But Lowe had a good case for deserving a spot on the All MLB Second Team, after leading all second basemen in wRC +.

(137) and lead those Rays who won 100 games in WAR from both Baseball-Reference and FanGraphs.

Many of the big names were recognized, with Fernando Tatis Jr. of the Padres and Xander Bogaerts of Boston winning the Silver Bats and Puerto Rican Carlos Correa of ​​the Astros and Brandon Crawford of the Giants taking the Gold Gloves.

Devers and Austin Riley of the Braves won the Silver Bat and took both All MLB picks, so Ramirez, who has a .911 OPS for the past five seasons, was unfortunately out.

Reynolds is the perfect candidate for a list like this. Because he played for one of the worst teams in MLB, his fantastic line of .302 / .390 / .522, 24 homers, 35 doubles and eight triples (leading in the majors) only received national attention when it came to his value. as a piece of change. But the center fielder and pinch hitter was one of the most outstanding players of 2021.

In the world of Shohei Ohtani, the Cuban Yordan Álvarez of the Astros managed to win a place in the Second Team All MLB, while the Dominican Nelson Cruz won the Roberto Clemente Award for his humanitarian work.

That leaves us picking between Stanton and JD Martinez of the Red Sox. They both have arguments to win here, but Stanton had a better wRC + (137, by Martinez’s 128) and more home runs (35, versus Martinez’s 28). And this selection honors the story of Stanton’s return to his usual level in 2021, after injuries limited him to 135 at-bats between 2019 and 2020.

This selection leaves out Lance Lynn of the White Sox, who was not on any of the MLB All Teams despite finishing third in the AL Cy Young Award voting. But at least Lynn was a finalist for the circuit’s Cy Young Award, while Woodruff finished fifth in the pick won by his teammate Corbin Burnes. Woodruff’s 2.56 ERA in 179.1 innings was fourth-best among pitchers with at least 150 innings pitched, while his 166 ERA + tied him for second with Max Scherzer (beaten only by the 176 mark of Burnes).

Ryan Pressly, Kendall Graveman, Andrew Kittredge, Garrett Whitlock, Aaron Loup, Andrew Chafin … the list of fantastic relievers who won no awards in 2021 is endless. Unfortunately, the Relievers of the Year and All MLB Teams can’t cover them all, and Liam Hendriks, Josh Hader, Raisel Iglesias and Kenley Jansen took those trophies.