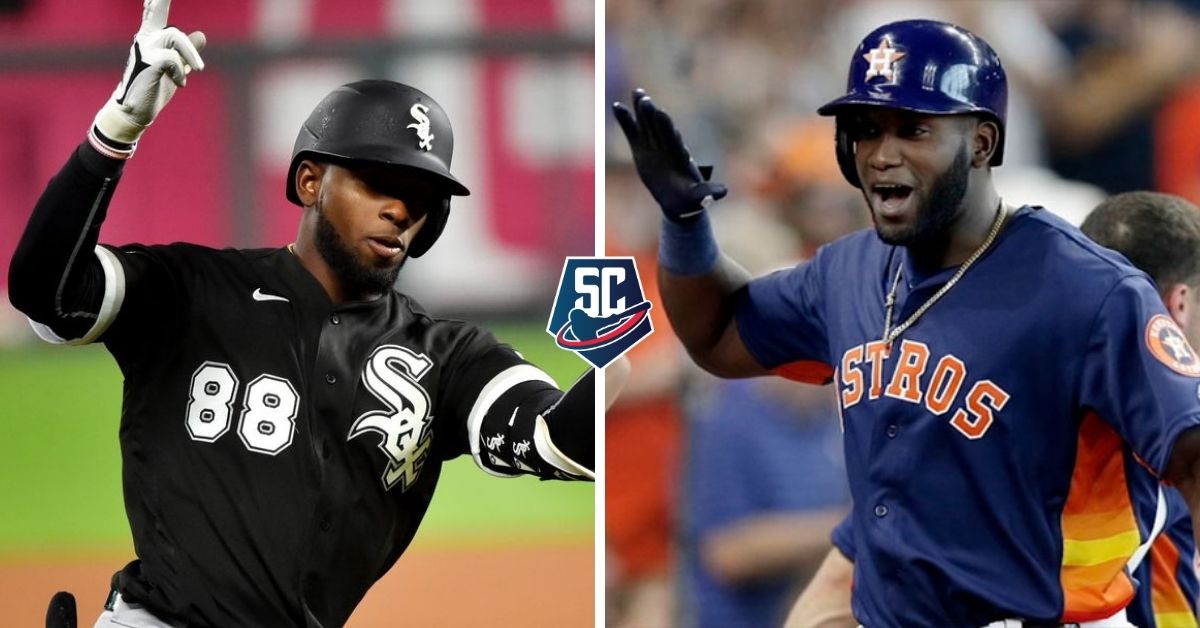 The future of baseball is safe and in good hands, thanks in part to the high number of remarkably talented young players who are not yet 25 years old. Recently, the Bleacher Report web portal pointed out the best 25 players under 25 in the Major Leagues, an elite list in which two Cubans appear.

Thanks to what he shows on the pitch with his power, his glove and his speed, louis robert appears at number seven. Just two steps below, in box number nine, figure Yordan Alvarez for his tremendous ability in the batter’s box and driving in runs.

Above the two and commanding the list, appears Juan Soto, the Washington Nationals outfielder. The young Dominican, who recently turned down a $350 million contract extension, has 464 career major league games and has more walks (373) than strikeouts (352), with a career OPS of .981. He is barely 23 years old.

Soto is joined by two other Dominicans on the podium: Vladimir Guerrero Jr. (Toronto Blue Jays) and Fernando Tatís Jr. (San Diego Padres). Both are some of the best in the majors in terms of power and offensive talent. Guerrero is the younger of the two, with 22, but Tatís is the one who amasses the most money, since he signed a contract extension for 340 million dollars and 14 seasons.

In fourth and fifth places are Ronald Acuña Jr. and Bo Bichette of the Atlanta Braves and Toronto Blue Jays, respectively. Acuña Jr. has a 30-30 record and a Rookie of the Year award to his credit, while Bichette led the AL in hits last season (195).

Austin Riley, also of the Braves, is just above Robert. Riley, in seventh place, overcame two rather wobbly first years to finally shine with everything in 2021. He was a key part in the conquest of the World Series by Atlanta.

Wander Franco, the youngster of the Tampa Bay Rays, is between Robert and Álvarez, in eighth place. Franco only has 70 major league games, but he should reach an elite level of production.

Last in the top 10 is Trevor Rogers, a left-handed starter for the Miami Marlins. In his second season in the majors, in 2021, Rogers started 25 times, posted a 2.64 ERA and finished second in voting for the National League Rookie of the Year award.