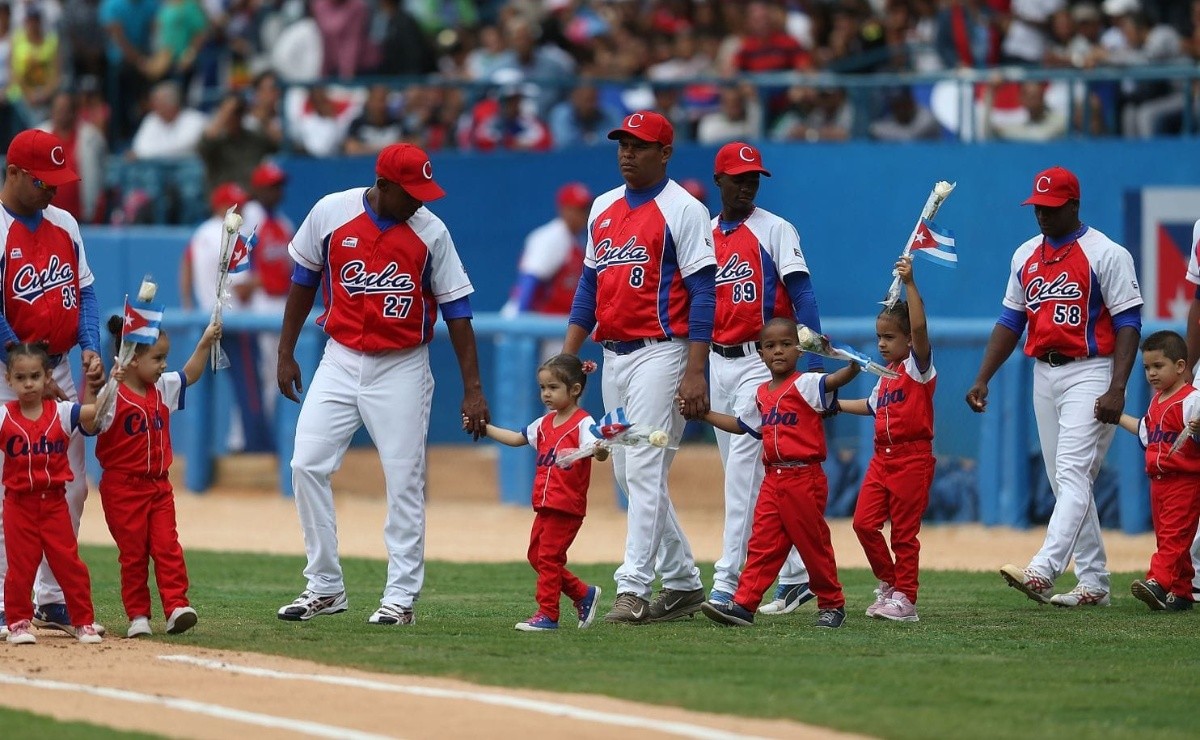 In recent years we have seen how each time more and more Cuban players come to MLB, being that they have always been in large numbers in the majors but maybe even more so right now. With this, we have also seen how prospects from the Cuban league desert and leave the country at an earlier age and now it was the turn of a young player.or just 14 years old who just deserted the island.

According to information from the journalist Francys Romero, the young player of just 14 years of age, Christian Sáez, left Cuba seeking to continue his professional career abroad and with a view to seeking a firm in MLB, having stood out in the World Cup 2019 U-12 that was held in Taiwan, where the Antillean team came in third place winning the bronze medal.

Sáez is first baseman and is a switch hitter, so now he will have to establish residence in another country and wait until he turns 16 to be able to sign with a major league organization.