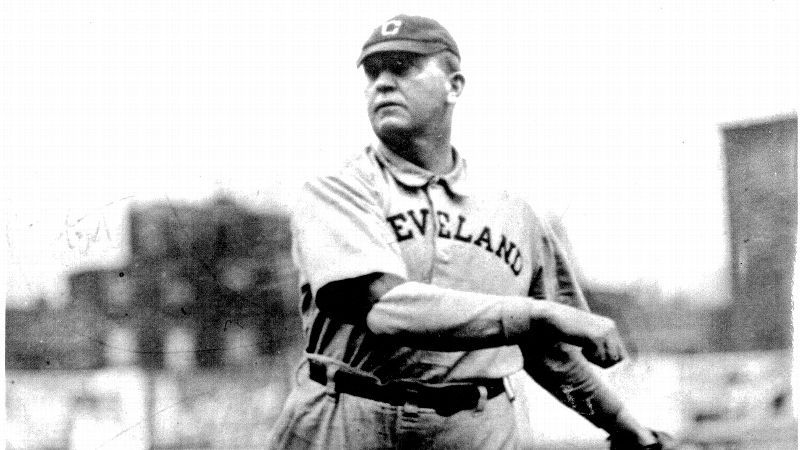 One hundred and ten years after his retirement from baseball, Cy Young still holds some of the records that are considered “unbreakable” in the Major Leagues, and he is probably one of the most mentioned pitchers in history, not only for his performance in the the field of play, but because the awards for the best pitcher in the American League and the National League are named after him.

Denton True Young played in the major leagues for 22 seasons, between 1890 and 1911, primarily with the National League’s Cleveland Spiders and the American League’s Boston Red Sox. At 44, he split his final season with the Cleveland Naps (now Guardians) and the Atlanta Rustlers (now Braves).

In the last outing of his career, on October 6, 1911, he allowed 11 hits and 11 runs in 6 1/3 innings against the Brooklyn Dodgers, in the second game of a doubleheader at Washington Park in New York. On March 15 of the following year, Young opted to retire. He passed away in November 1955, at the age of 88.

The evolution of the game and the extreme care in the workload of the pitchers suggest that it is practically impossible that some of Young’s main marks can be surpassed.

In the first season of the American League (1901), Young won the pitching Triple Crown with 33 wins, a 1.62 ERA and 158 strikeouts. In 1903, he won two games in the first World Series, helping the Boston Americans (now Red Sox) defeat the heavily favored Pittsburgh Pirates. Young appeared in four of eight games in that classic, completing all three of his starts and posting a 1.85 ERA in 34.0 innings.

Young, who was part of Cooperstown’s second Hall of Fame class in 1937, threw three no-hitters in his career and, in 1904, threw the first perfect game of the 20th century.

110 years after the retirement of Cy Young, the winningest pitcher in baseball history